Charming Pornographic Photographs of French Prostitutes from the 1930s 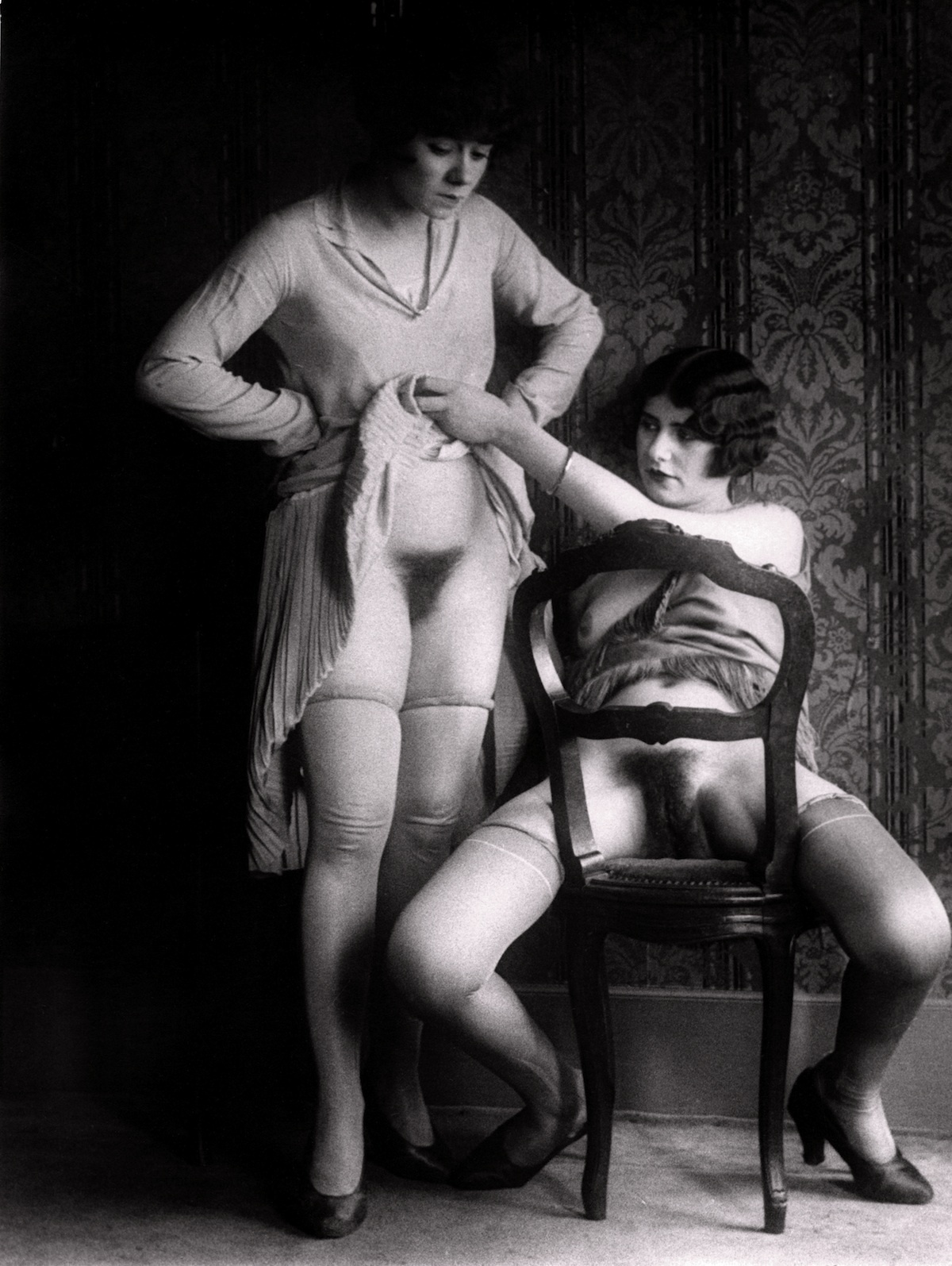 I talked to collector Alexandre Dupouy about a cache of pictures donated by an anonymous photographer.

In 1975, he received a call from a bookseller friend who said that he had an old gentleman with “something special to show him.” What he had was a luxury car with a trunk full of black-and-white photographs of naked and smiling prostitutes from the 1930s. He explained that he took most of the pictures in a brothel on the Rue Pigalle. Given that he could feel his days were numbered, the old man agreed to part with the pictures as long as he could remain anonymous. That man became known as “Monsieur X.”

Nearly four decades later, Dupouy has decided to reprint some of this impressive collection as a book called Bad Girls (La Manufacture Books, 2014). The book is co-authored by both Dupouy and Monsieur X. Given that the actual photographer is no longer alive, I decided to have a word with Depouy about the book.