Would have been spectacular…

These 10 Unrealized Artworks Would Have Been Spectacular 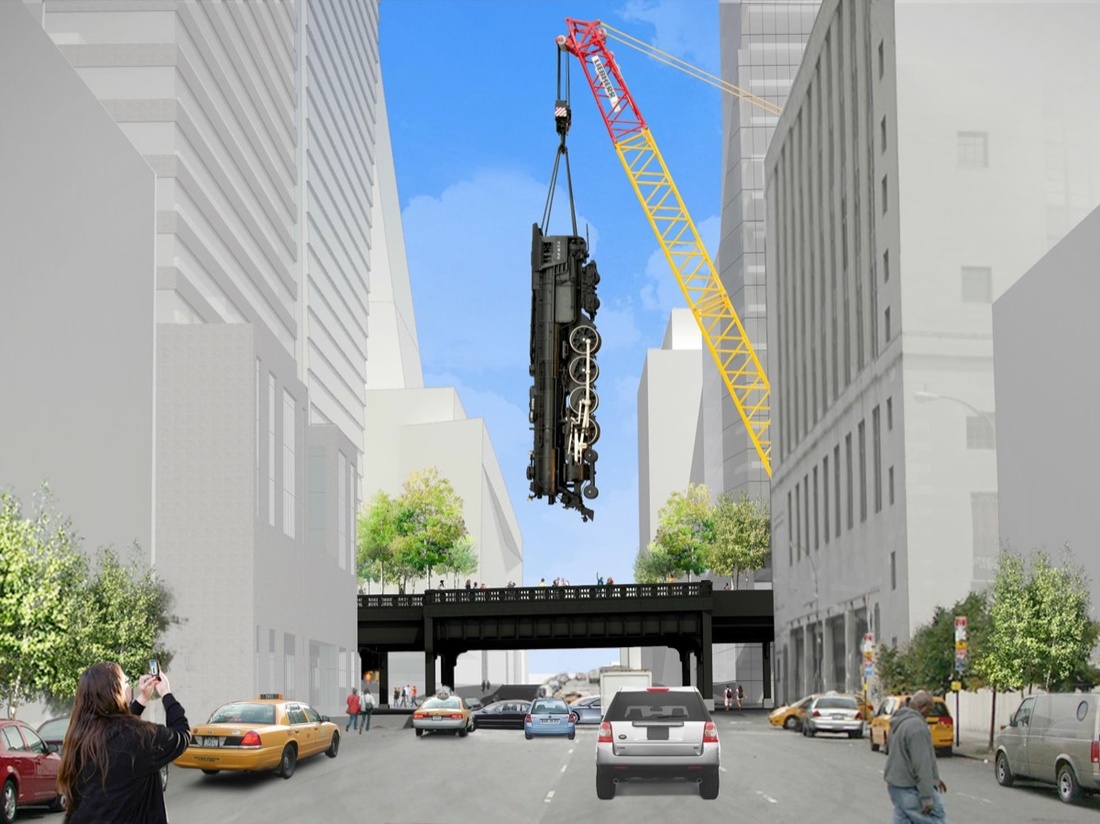 So far, all attempts to realize Koons’s 161-foot-tall sculpture have run out of steam. The American artist first proposed the work—a full-size replica of a 1940s locomotive, suspended nose-down from a crane while periodically spinning its wheels and belching smoke—to French billionaire art collector François Pinault in the early 2000s. But when Pinault’s plans for a museum on the Seine fell through in 2005, Koons’s idea was once again up for grabs. Both LACMA and Friends of the High Line expressed interest in the massive work; in fact, LACMA spent more than $2 million in feasibility studies, finally determining that Train “was safe, possible, and more complicated than anyone thought.” The High Line picked up the project in 2008 and again in 2012, only to see it derail both times. The likely culprit: an estimated cost of $25 million to $50 million.