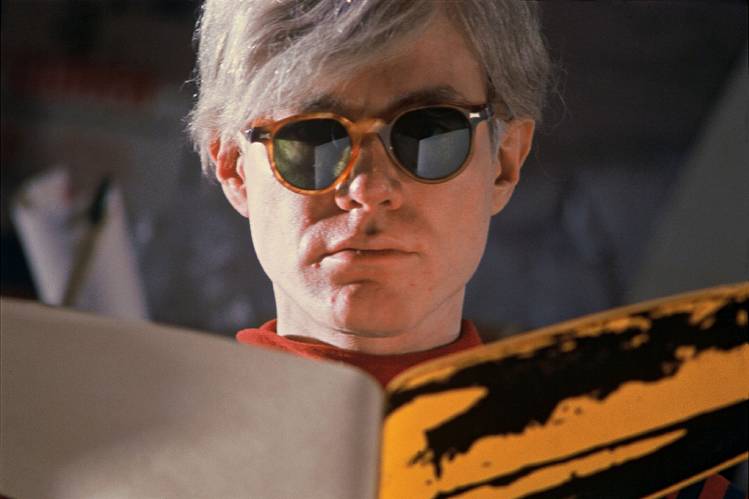 Andy Warhol bought the estate in the 1970s.PHOTO: GAMMA-RAPHO/GETTY IMAGES

The former Andy Warhol estate in Montauk—a collection of white-shingled cottages overlooking the ocean—has sold for $50 million, believed to be a record for the former fishing village.

The buyer of the roughly 5.7-acre oceanfront compound, called “Eothen,” was Adam Lindemann, founder of the gallery Venus Over Manhattan. The property had been listed together with a 24-acre horse farm for $85 million, but Mr. Lindemann wasn’t interested in the horse farm, and it is still available, said Paul Brennan of Douglas Elliman Real Estate, who listed the property with Sotheby’s International Realty. The seller was J.Crew CEO Millard “Mickey” Drexler, who bought the property for $27.5 million in 2007, according to public records.