Could the behaviour of poets be any less poetic?

These pigtail-pulling dons may be fun to watch, but academics desperately need more of a sense of proportion

Zoe WilliamsTuesday 26 May 2009 16.30 BSTIn the incredibly unlikely event that you’ve missed the contretemps between Ruth Padel and Derek Walcott, here are its results so far: neither poet is going to be Oxford’s chair of poetry, a post which only the New York Times  has so far been vulgar enough to point out is “a matter of prestige, not money … [drawing] a salary of barely $11,000 a year”. 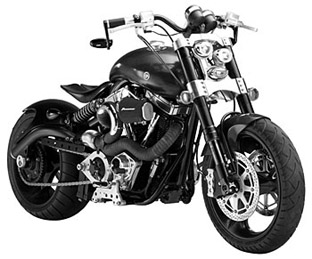 Walcott pulled out when allegations of past sexual harassment were made against him; Padel landed the job, then stepped down when it was revealed that she’d disseminated the allegations.Unavoidably, I suppose, sexual politics have tainted an already pretty seamy affair, with a feminist contingent arguing that Padel wouldn’t have been hounded out if she were a man. I don’t buy it, myself. The delight of the story is the incongruity. You have these two people held, as poets, to represent the highest in human sensibility, and as ­academics, the most advanced in maturity and sophistication, and they’re pulling each other’s pigtails. Padel could be male or female, Walcott’s original offence could be sex or shoplifting, and it would still be funny to watch.But you can’t watch a fight without choosing a side, and with so many accusations that the Chair itself has been brought into disrepute, which of them was it? Which one of these hellcats has made off with Oxford’s poetic repute?[ click to continue reading at The Guardian ]