No Ordinary Affenpinscher, Banana Joe Is Named Best in Show 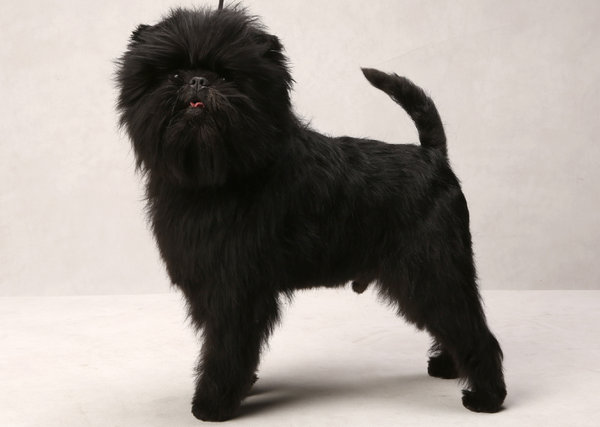 Banana Joe, a black [alleged – Ed.] dog with a monkeylike face, became the first affenpinscher to win Best in Show at the Westminster Kennel Club Dog Show on Tuesday night. He defeated six dogs, one a Portuguese water dog on the same night that Bo, who is the same breed, watched his master, President Obama, deliver the State of the Union address.

“He’s won a lot of big, big shows, but none like this one,” said his handler, Ernesto Lara, who held onto Joey, as he calls him, during a postshow news conference.

Joey sat calmly, as if he could have gone back onto the floor of Madison Square Garden and taken on his challengers again. He stuck his tongue out as Lara answered questions. He didn’t appear to need any celebratory drinks or snacks.