The Teeth Of Christ 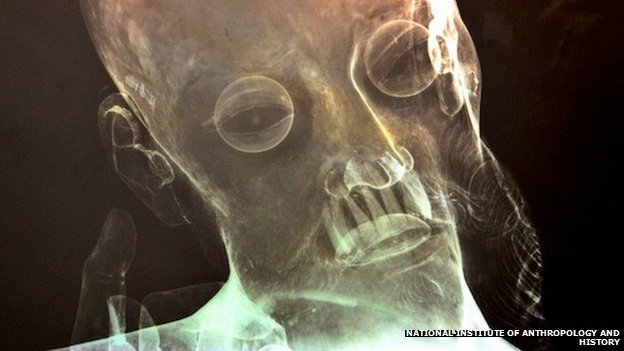 His tortured look, blood streaming down his neck, open wounds on his face, hands and knees send shivers down your spine. But it turns out that the statue is even more realistic – and macabre – than previously thought. Specialists restoring the 18th Century artwork have discovered that the statue’s eight teeth used to belong to an adult human, Mexico’s National Institute of Anthropology and History has announced.

“The teeth were probably donated as a token of gratitude,” suggests head restorer Fanny Unikel. Elsewhere in Mexico, parishioners are known to have volunteered their hair to make wigs for saints, as well as clothing or money. But the teeth and nails of statues are usually made of bones and animal horns. “It’s the first time human teeth have been found in a sculpture,” says Unikel.