The hedonists. The provocateur. The phenom.

SEX, DRUGS, AND BESTSELLERS: THE LEGEND OF THE LITERARY BRAT PACK 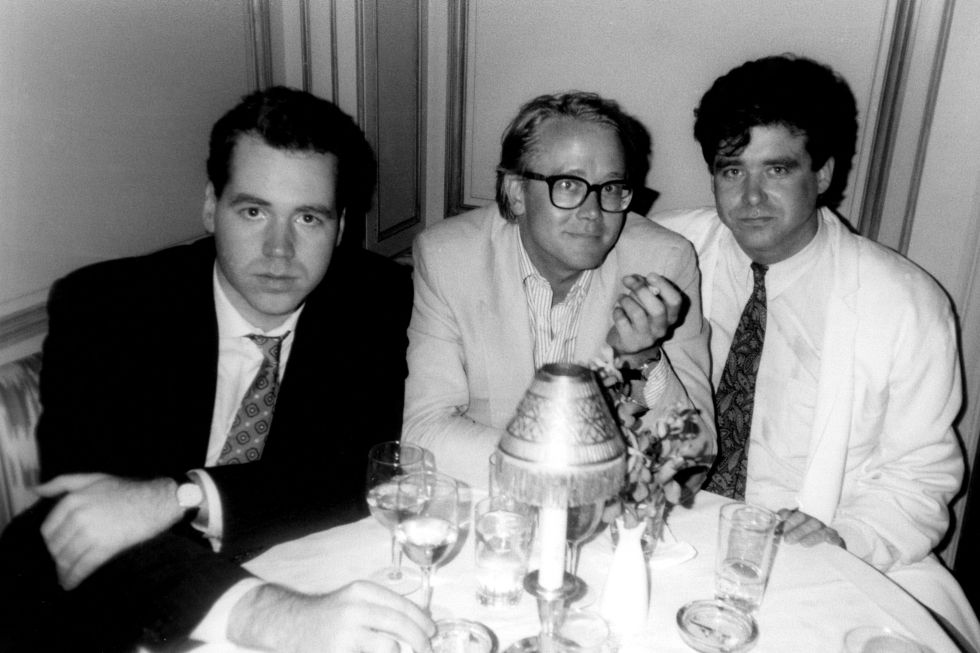 The hedonists. The provocateur. The phenom. The forgotten talent. In the decadent 1980s, the media shipped novelists Jay McInerney, Bret Easton Ellis, Tama Janowitz, Donna Tartt and Jill Eisenstadt into a loose-knit group known as the “literary brat pack.” One member would go on to win a Pulitzer; one would become better known for controversy than fiction; another would exemplify the excessive highs and very public lows of the decade; and another would slowly fade from view.

A generation of readers loved them. Critics largely despised them. And for a time, they were celebrated for their youth as much as their work. But they also helped change the course of American literature—and looked great doing it. “I think we made fiction fun again,” says McInerney.