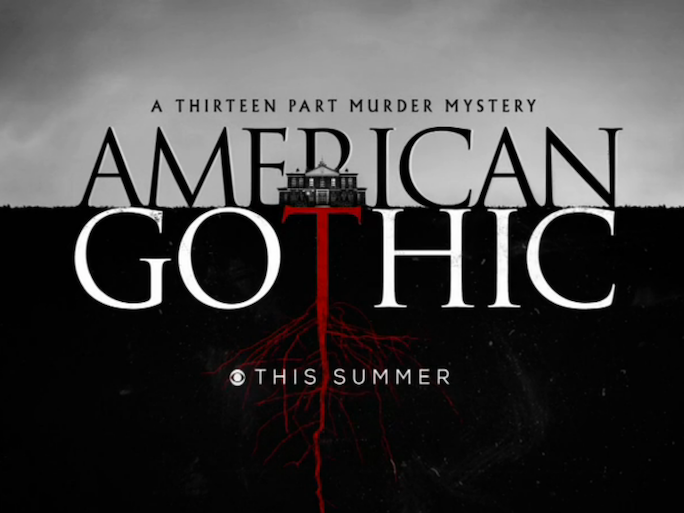 While Hollywood works its way through a seemingly indefatigable trend of superhero movies, the television landscape has found itself in the grips of an equally unshakable fad: crime. The next show to get in on the crime craze is CBS’ American Gothic, hitting the airwaves this summer in what’s described as a “13-part murder mystery.” If you find yourself in withdrawal after the terrific FX series The People V. O.J. Simpson: American Crime Story earlier this year, then the first official American Gothic trailer is here to prove that it will definitely satisfy your crime addiction post-ACS.

Created by Corinne Brinkerhoff (The Good Wife) and James Frey (yes, he of the Million Little Pieces Oprah scandal), Gothic stars Oscar nominee Virginia Madsen (Sideways) as the matriarch of a Boston family torn apart when it’s revealed that one of them may have been involved in a string of murders in the area. Juliet Rylance (The Knick), Justin Chatwin (Shameless), and Antony Starr (Banshee) play her children… but which of them is a serial killer? That’s the question that American Gothic promises to answer; but can you figure it out for yourself before the finale?