The Suicide of the Liberal Arts

Indoctrinating students isn’t the same as teaching them. Homer and Shakespeare have much to tell us about how to think and how to live. 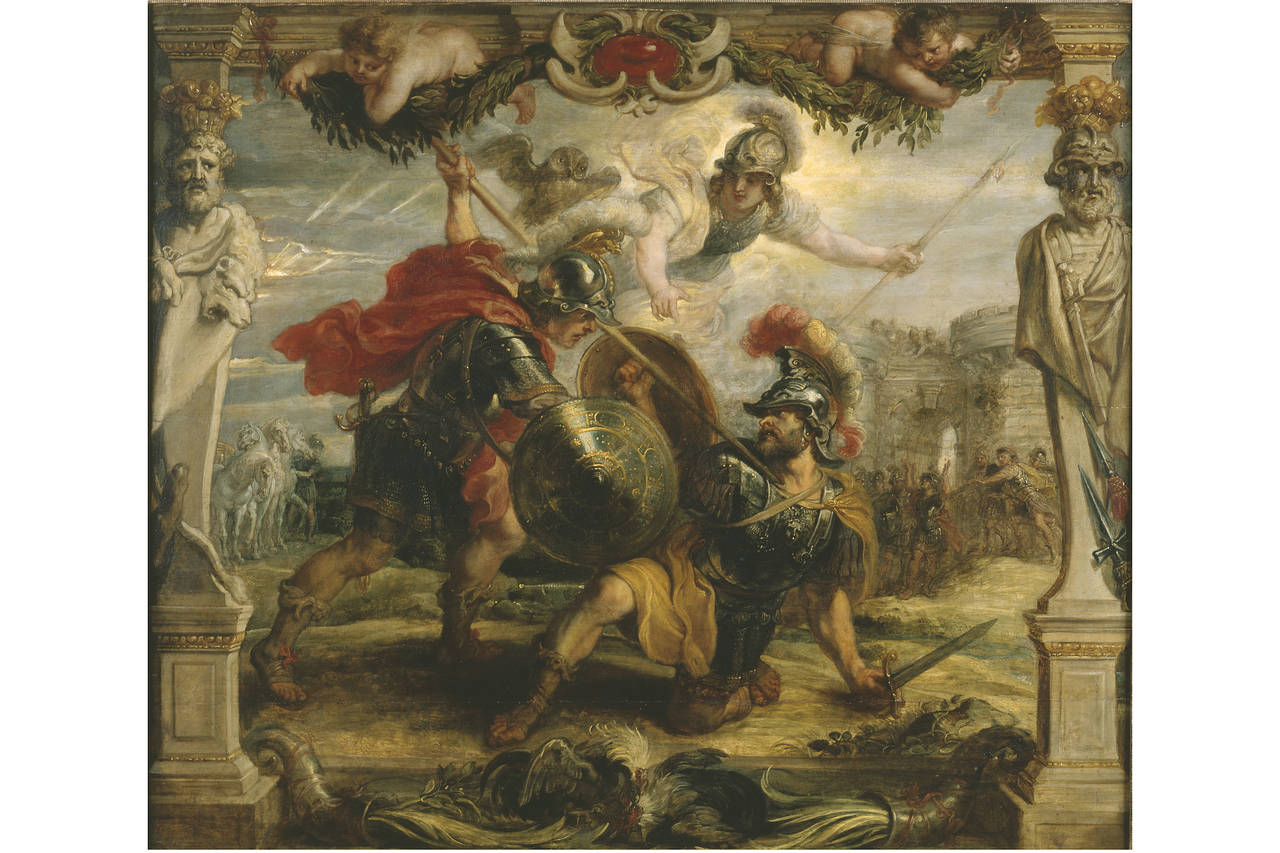 I was a few minutes early for class. Father Alexander, my high-school sophomore-homeroom teacher, was standing outside the room, cigarette in his mouth, leaning on the doorjamb. “Morning, Father.”

His response was to put his arm across the door. “Agresto,” he said, “I have a question I’ve been thinking about and maybe you can help me.”

“Do you think a person in this day and age can be called well educated who’s never read the ‘Iliad’?” I hadn’t read the “Iliad,” and am not even sure I had heard of it. “Hmmm. Maybe, I don’t see why not. Maybe if he knows other really good stuff . . .” His response was swift. “OK, Agresto, that proves it. You’re even a bigger damn fool than I thought you were.”

I grew up in a fairly poor Brooklyn family that didn’t think that much about education. My father was a day laborer in construction—pouring cement, mostly. He thought I should work on the docks. Start by running sandwiches for the guys, he told me. Join the union. Work your way up. There’s good money on the docks. And you’ll always have a job. He had nothing against school, except that if bad times came, working the docks was safer.

I also grew up in a house almost without books. All I remember is an encyclopedia we got from coupons at the grocery store and a set of the “Book of Knowledge” from my cousin Judy. Once in a while I’d head over to the public library and borrow something—a book on tropical fish, a stamp catalog, a book by someone called Levi on pigeons. It never dawned on me to look at what else there was. Who read that stuff anyway?

So now I’m a professor and former university president who grew up without much real childhood reading until eighth grade, two or three years before the “Iliad” question. Sister Mary Gerald asked me one day if I read outside of class. I told her about the pigeon book and the stamp catalog. No, she asked, had I ever read any literature?

Whereupon she pulled out something called “Penrod and Sam,” by a guy named Booth Tarkington. She said I should read it. I did. I can’t say that “Penrod and Sam” is great literature, but it changed a small bit of my neighborhood. Penrod had a club. So my friends and I put together a club. Penrod’s club had a flag; we had a flag. Penrod would climb trees and spy on the surroundings. We had to be content with climbing on cyclone fences.

Who would have thought there was a new way of having adventures, learned from a book? A book, by the way, of things that had never happened. Something had pierced the predictable regularity of everyday street life. And that something was a work of someone’s imagination.