THE MIND-BENDING PHYSICS OF A TENNIS BALL’S SPIN 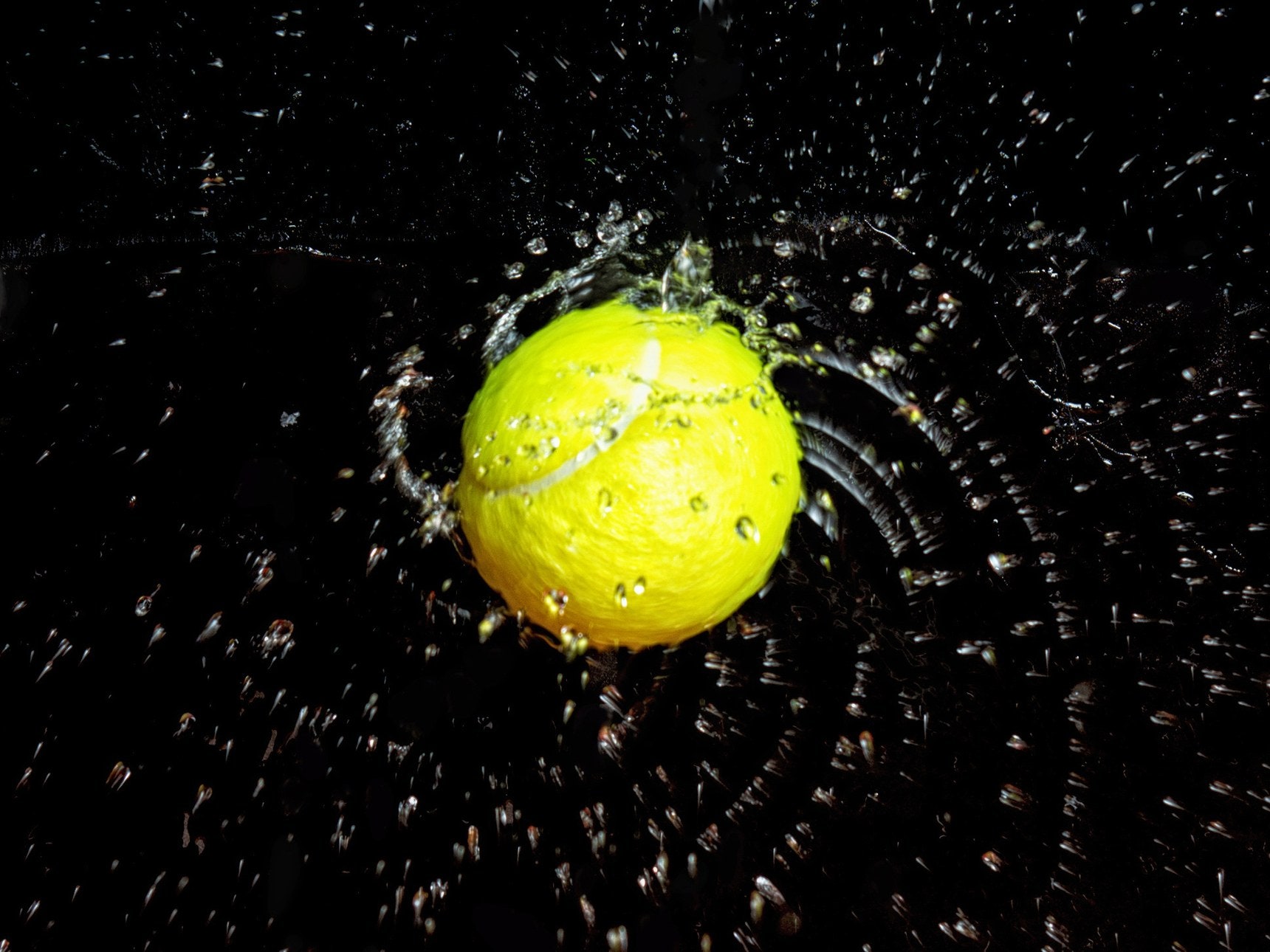 TENNIS HAS BEEN called the game of inches, of kings, of poets, of love, of errors, of endurance, of a lifetime. But those are mostly metaphors. Really, tennis is the game of spin.

Watch Novak Djokovic send arcing yellow streaks from beyond his baseline to the bleeding edge of his opponent’s backcourt. Watch Rafael Nadal’s ground strokes cross a foot or more above the net, then drop like tactical bombs to the competition’s ad corner. Watch Serena’s opponents go crosseyed staring down her barrel-rolling 126 mph first serves. Go to any court in any city and you will find players at every level squatting, twisting, grunting—trying to find that spin.

It’s fairly easy to figure out what spin does: It wins tennis matches. How it works—or rather, how it’s created—on the other hand, is about as complicated a physics question you can set about solving without invoking subatomic particles. The variables include squishy balls, stiff racquets, taut strings, thrusting knees, twisting hips, swinging shoulders, and rotating elbows. But all those mechanics are made possible by a pair of equipment innovations.