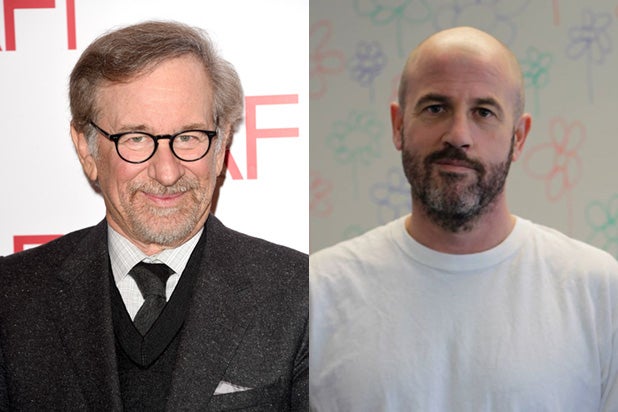 The series, which will be broadcast during summer 2016, centers on a prominent Boston family that is attempting to redefine itself in the wake of a discovery that links their recently deceased patriarch to a string of murders spanning decades, and amid the mounting suspicion that one of them may have been his accomplice.

“American Gothic” is produced by CBS Television Studios in association with Amblin Television. Justin Falvey and Darryl Frank of Amblin Television, James Frey of Full Fathom Five and “The Good Wife’s” Corinne Brinkerhoff, who is writing the script, will serve as executive producers.