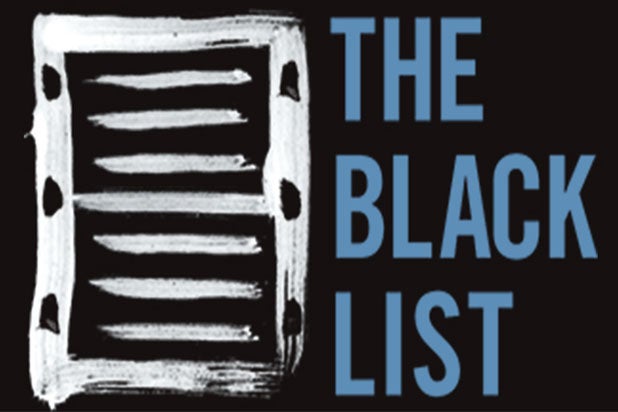 The Black List 2018 is here — a survey of the best screenplays that have not yet gone into production.

The list also includes Emmy winner Lena Waithe’s “Queen & Slim,” a disgruntled Snapchat employee’s account of founder Evan Spiegel (Elissa Karasik’s “Frat Boy Genius”) and Gary Spinelli’s “Rub & Tug” a project that has been in limbo since Scarlett Johansson’s exit from the project because of objections to her playing a trans man.