QUEEN AND SLIM – Lena Waithe Mashes It Up With James Frey 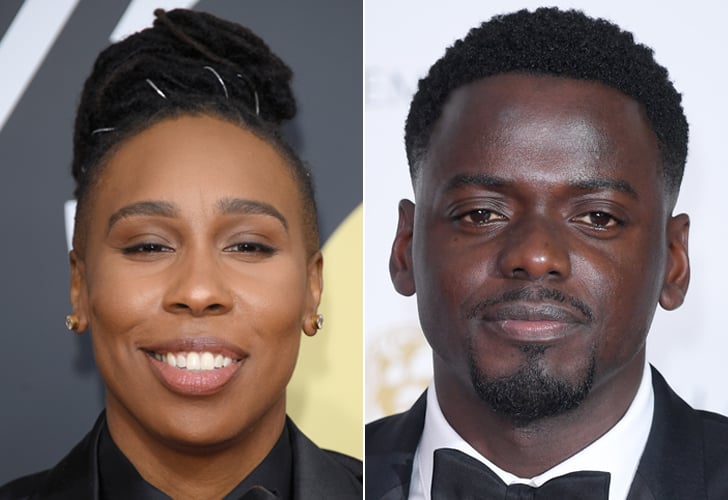 Get Out and Black Panther actor Daniel Kaluuya has been tabbed to take the lead role of Slim, in an upcoming film, Queen & Slim, a romance drama written by Emmy award-winning writer Lena Waithe.

According to the Hollywood Reporter, the script is being described as the black version of Bonnie and Clyde’s love story. The film will focus on a black couple out and about enjoying their first date together when things take a turn for the worse. The couple ends up killing a police officer in self-defense and have no other option but to head to Cuba.

“Queen & Slim is an exploration of America’s social and political climate through the lens of a genre-defying love story,” according to Variety.

The movie is said to be based on an idea and treatment from best-selling author James Frey (A Million Little Pieces) and story created by Waithe and Frey. Melina Matsoukas is also set to join the star-studded team as director, making this her directorial debut for a featured film. Matsoukas is known for her work on HBO’s Insecure and has directed a number of music videos, including Beyonce’s “Formation.”