How Pepsi Got Its Very Own Empire Story Arc

An exclusive look at the brand’s latest product placement. 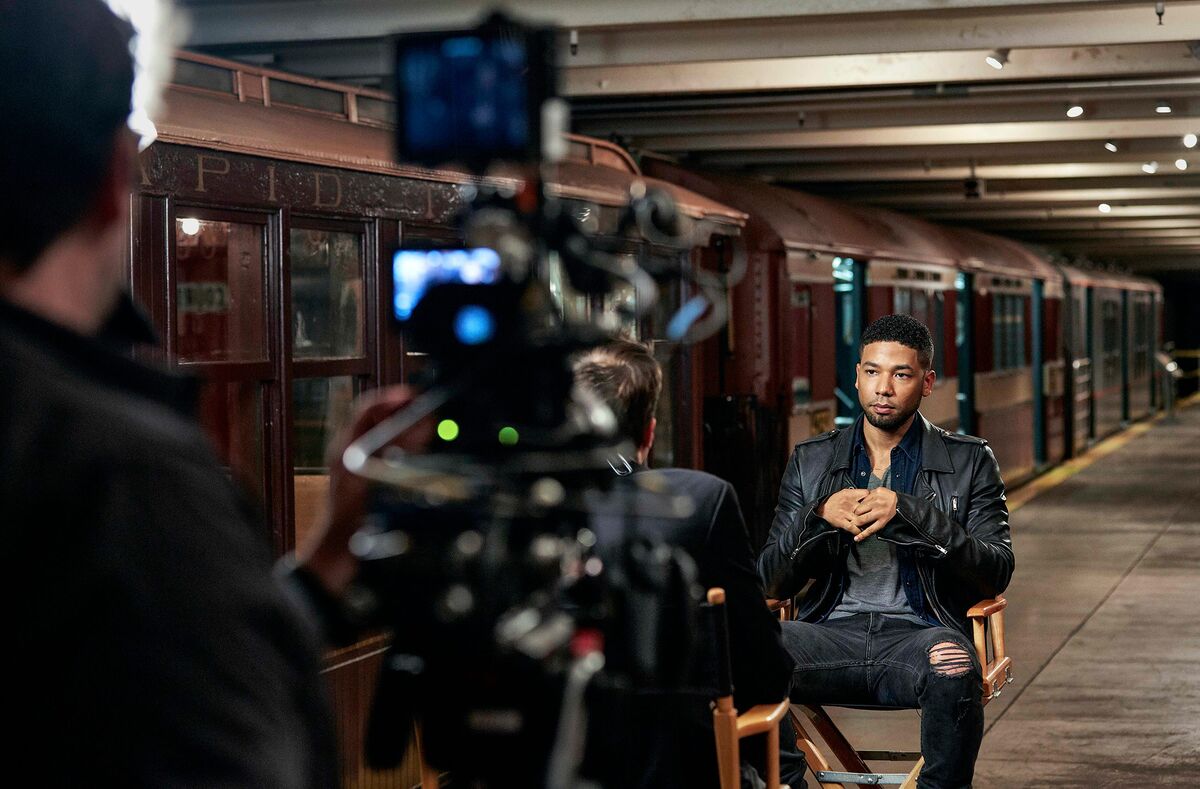 The biggest guest star to appear on the second season of Fox’s hit hip-hop drama, Empire, isn’t an actor, a musician, or even a politician doing a cameo. It’s a cola.

Nov. 18 marked the beginning of a three-episode storyline for Pepsi, the brand and the beverage. In the first episode, Jamal Lyon, middle son of fictional entertainment mogul Lucious Lyon, is trying to shore up his status as a full-blown pop star and takes a meeting with Pepsi executives to discuss becoming the face of the brand; he generates a fresh new track (created in real life by producer Swizz Beatz) to impress the team; Pepsi loves it. In the second episode, Jamal films his Pepsi commercial, which is directed by Lee Daniels, the Oscar-nominee behind Precious, The Butler, and—oh, yeah—Empire.

The narrative culminates with the debut of Jamal’s Pepsi commercial on Dec. 2, right before Empire goes on a three-month hiatus. On the show, the spot will air at a press conference; when the ad is shown to the assembled characters, Fox will go to commercial—and show the same ad in reality. “You have a real brand anointing a fictional artist in a commercial directed by the creator of the series appearing as himself,” says Steven Melnick, a senior vice president for 20th Century Fox Television, the studio that makes Empire. “It’s very meta.”