Oscar Madison (& the last of the 12 Angry Men) Gone 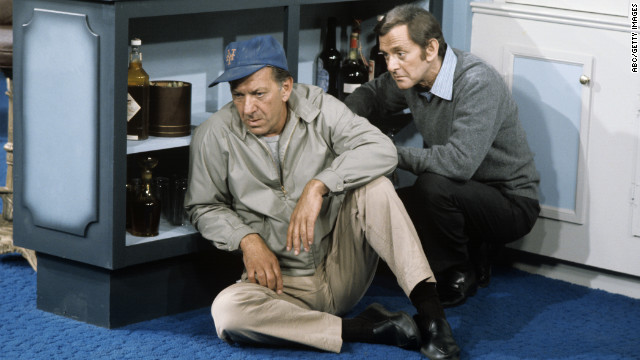 His lawyer, Larry Larson, said he died at his house in Northridge, just north of Los Angeles, with his wife by his side.

Veteran actor William Shatner tweeted: “Condolences go out to the family of Jack Klugman. An extraordinary and talented man. He will be missed.”