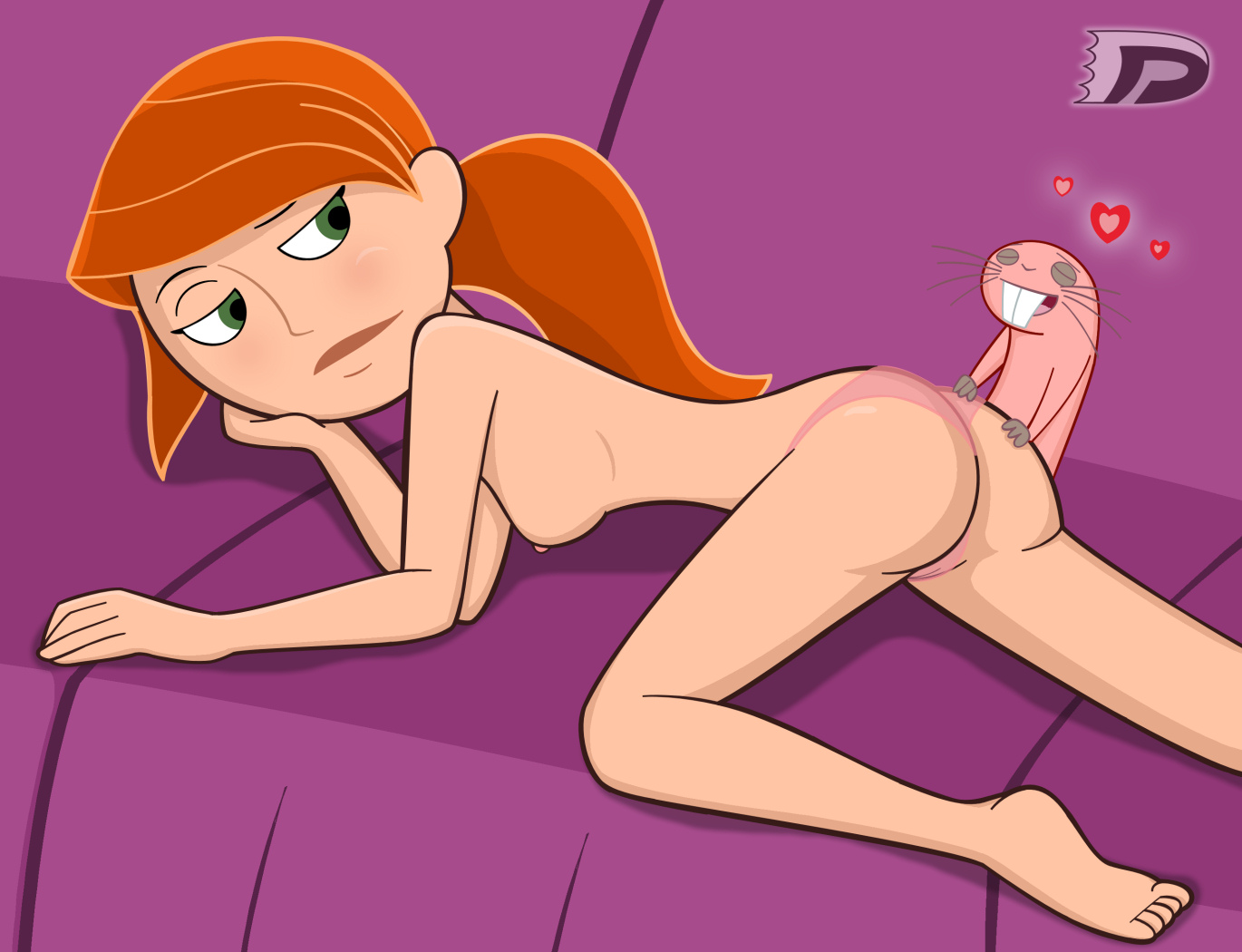 AGROUP of scientists studying the naked mole rat, a rare hairless rodent that lives in East Africa, have recently found that the seldom-seen creature has one of the most bizarre social behavior patterns of any mammal in the animal kingdom.

Little had been known about the three-inch-long rodents, which spend their entire lives in underground colonies. The researchers, however, found to their amazement that communities of up to 80 or more of the rodents lead an existence in a closed-in underground complex like that of an insect colony and, in many ways, behave exactly like insects.

Their findings included these unusual behavior patterns never before known to exist in rodents:

[ click to continue marvelling at the Naked Mole Rat @ NYT ]