What Accounts for Our Current — or Recurrent — Fascination With Memoir-Novels?

Each week in Bookends, two writers take on questions about the world of books. This week, Leslie Jamison and Daniel Mendelsohn discuss our interest in narratives that blur the line between the real and the fabricated. 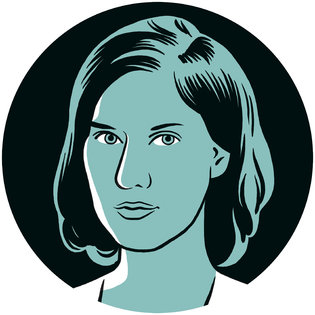 Why do we like that space of uncertainty in which we don’t know what’s been invented and what hasn’t?

In May of 1856, a traveling panorama called “Arctic Regions!” arrived in Philadelphia, offering “a complete voyage from New York to the North Pole.” Posters bragged that it was “fresh from the hands” of a “great Master of American Artists” and could “transport us to the icy North,” promising a kind of paradox: that you could become aware of its artistic mastery by forgetting it was art at all.

This brings to mind a certain tension in how we read, as well, a dynamic David Shields has described in his relationship to autobiographical writing: “at once desperate for authenticity and in love with artifice.” There’s an electric charge in toggling back and forth between the shimmer of what’s been artfully constructed and the glint of what actually was. The reader is impressed by the panoramic architecture even as she forgets its presence.

This ambiguous territory has a more established place in poetry, a genre never filed into separate “fiction” and “nonfiction” areas on the shelves. But for narrative we’ve long been obsessed with partitioning the actual from the imagined, and the memoir-novel offers, finally, some relief from that Sisyphean taxonomy project. Shields describes the pleasure of “blurring (to the point of invisibility) . . . any distinction between fiction and nonfiction: the lure and blur of the real.”

So what’s the lure of the blur? Why do we like that space of uncertainty in which we don’t know what’s been invented and what hasn’t?