from The Times of India 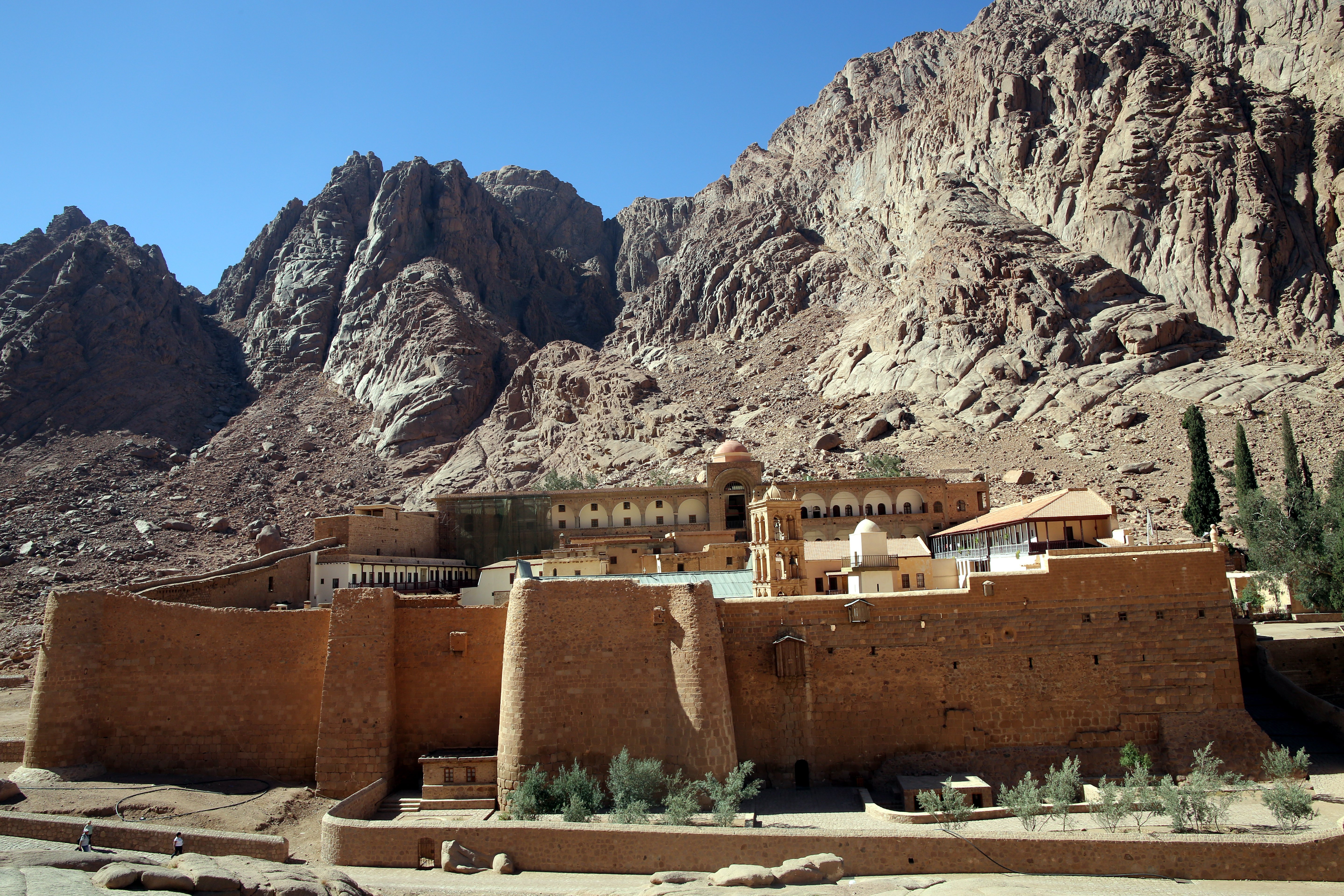 The library at Saint Catherine’s monastery has been in continuous use for 1,500 years / KHALED ELFIQI

Ancient works not read by humans since the Dark Ages have been found at an Egyptian monastery, using a technique that allows researchers to reconstruct documents long ago scrubbed off parchment.

The finds at Saint Catherine’s monastery on the Sinai peninsula hailed a “new golden age of discovery”, according to the scientists behind the research, who believe that the methods could reveal many other lost texts.

They have been chronicling the monastery’s library, which has been in continuous use for 1,500 years, but which is today threatened by growing Islamic fundamentalism and attacks on Christians in the region.

Among the discoveries were three ancient Greek medical texts that were previously unknown to scholars, as well as the earliest copies of some from Hippocrates.

[ click to continue reading at The Times of India ]