Mexican immigrants flock to La Boom, in Queens, once a week to dance to songs of the outlaw life. 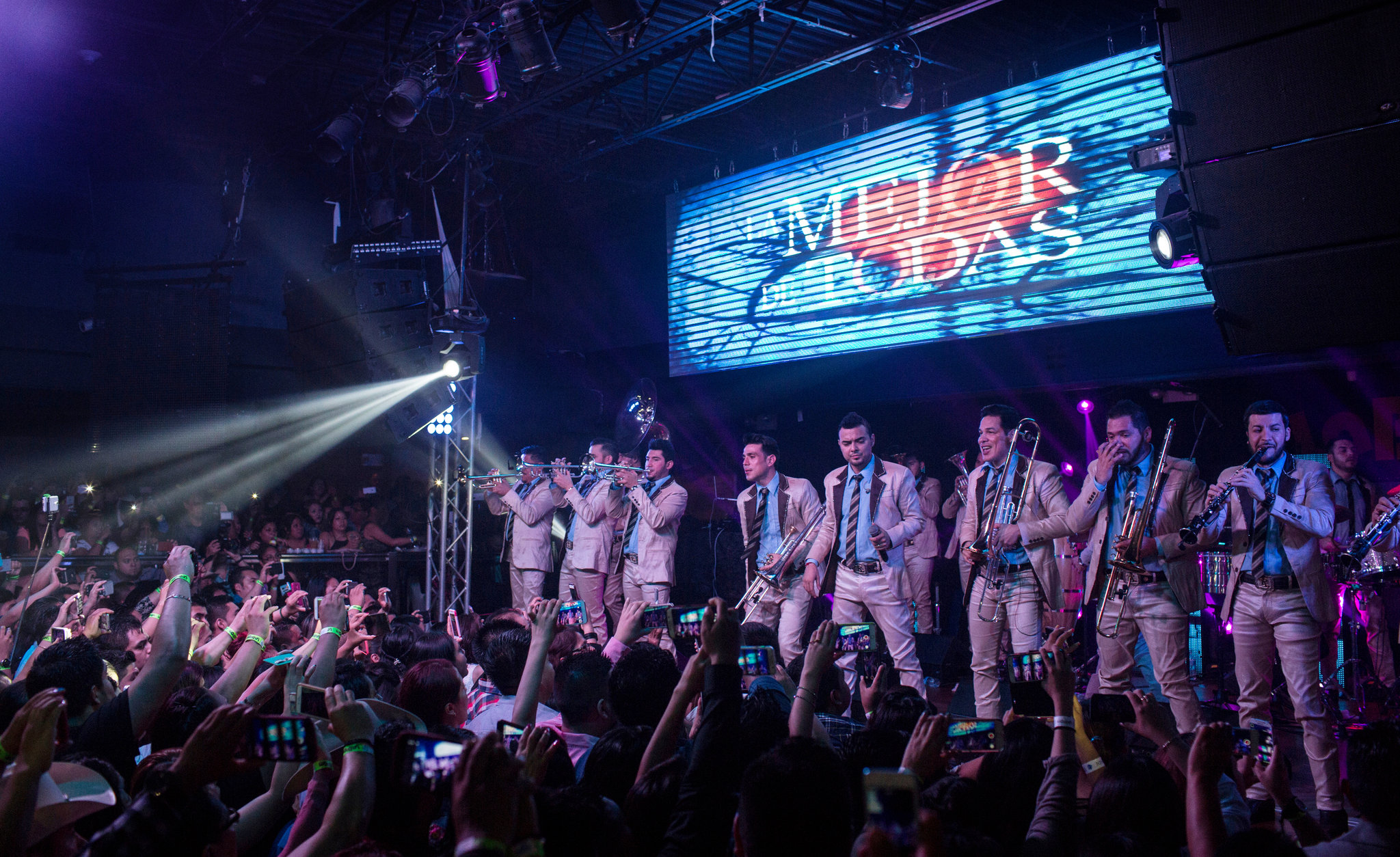 On a Sunday evening, just after dark, hundreds of cowboys are lined up outside a nightclub called La Boom in Woodside, Queens. They are not usually dressed like this; they are Mexican immigrants, waiters, cooks, dishwashers, deli workers, gardeners, handymen. But on this night they wear hats and pointy boots. Their shirts are tucked in, to show belt buckles in the shapes of cow skulls and roses. The women wear short dresses, leather vests and high-heeled boots.

Sundays nights are Mexican Nights at La Boom. “So many of them work in restaurants,” said Pedro Zamora, the club’s owner and a Latin music promoter. “They rest on Mondays.” The bands go on around midnight, so fans can come after their shifts end.

On this summer Sunday, two popular bands are playing. For weeks, posters have hung in Mexican shops around the region, and by midnight about 2,000 people have climbed the stairs to the cavernous space.

When the lights swivel over the room, it looks like a barn dance. And when the 16-piece group Banda Los Recoditos appears onstage, it looks like an old-fashioned beer hall band, with trumpets, trombones and a tuba. But as they begin to play, the lead singers slap the air like rappers. And the lyrics are hardly pastoral: “Pour some cocaine and a shot of Buchanan’s on me” — name-checking the whiskey that is the unofficial drink of this scene.

In the V.I.P. section, men in silk blazers and cowboy hats nuzzle women in tube dresses. They pull on hookahs and pour shots of, yes, Buchanan’s.

[ click to continue reading at the New York Times ]