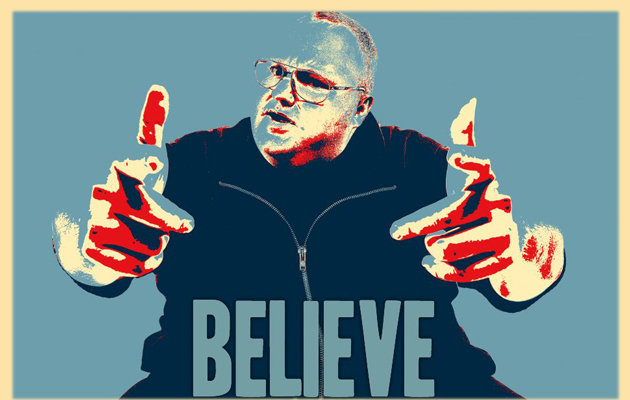 If, after declaring that he was broke, you thought that Kim Dotcom would go quietly into the night, then you really don’t know him. After a successful bail hearing, the Megaupload founder is announcing that he will help launch a version of his Internet Party in the US next year. The political party, which failed to gain a seat in New Zealand’s most recent elections, stands on a platform of internet freedom, free university education and the decriminalization of cannabis. According to Dotcom’s Twitter account, the party will be “well funded and run by American citizens,” with the lad himself just helping out with public relations….