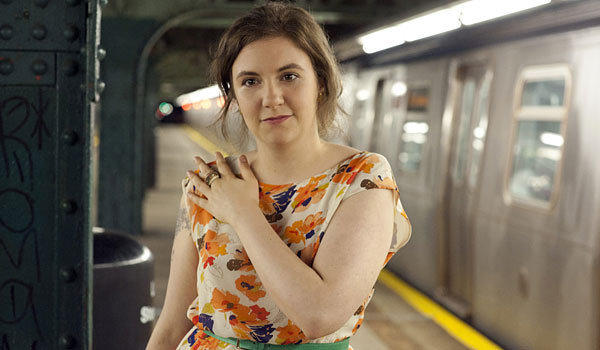 But Dunham isn’t thrilled or excited by the prospect of seeing her show join the ranks of the porn-parodied.