Pasquale Rotella: “When People Read My Book About SFX It Will Blow Their Minds” 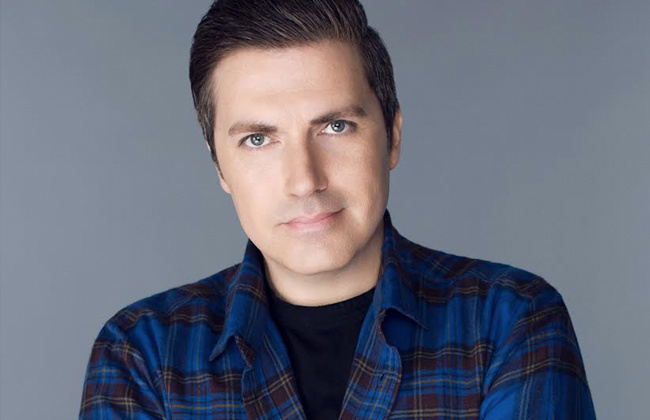 You could say that Pasquale Rotella is America’s answer to ID&T founder Duncan Stutterheim. In 1992, the same year that Duncan threw his first party in Zaandam, Netherlands, Pasquale organized his first illegal rave in Los Angeles. Just like ID&T, Rotella’s Insomniac Events has grown into a dance empire in the last twenty years, organizing events for hundreds of thousands of people.

Yet there’s an important difference between the two: ID&T is now part of SFX, and Insomniac is part of Live Nation – two competing music giants, both intent on world domination in the dance scene. During Amsterdam Dance Event a few weeks ago, we talked to Rotella about his role in LA’s rave scene, his plans to bring Electric Daisy Carnival to Europe, and his book that will come out in May.

THUMP: When did you start organizing events in LA?
Pasquale Rotella: There was already a lively underground warehouse scene in LA in the late 80s. But when the riots happened in 1992, the police started shutting down all the illegal parties. Most of the promoters that remained were really shady. Sometimes they’d print flyers for fake parties, where you had to drive two hours to get there, only to find out that there was no party. The only parties that were still going were a few grisly afterparties where drugs like crystal meth entered the scene.

It had lost its shine. I missed the vibe of the old raves. But then I went to England and got really inspired. When I came back to LA, I threw my very first rave. My second rave, Insomniac, was exactly how I had pictured it. It was an illegal rave in a warehouse on the infamous Crenshaw Blvd. That was known as a really bad neighborhood, but the party was amazing. I decided to turn Insomniac into a weekly event, and after that it really took off. At first we’d have about 300 people there, but that quickly grew to 12,000 every week.