from the Pakistan Defence Forum

Spielberg unveils his ‘dreams’ for India

MUMBAI: As far as the Indian entertainment business goes, it doesn’t get bigger than this one. Reliance ADAG will get cult Hollywood director Michael Bay — of the superhit ‘Transformers’ franchise that grossed over US $700 million worldwide — to direct a film for it. 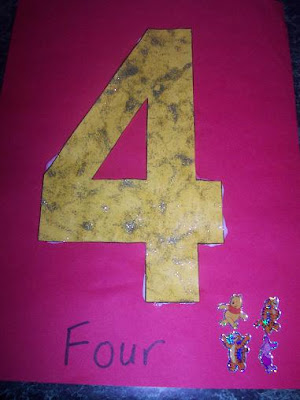 This will be followed by two more films in which Steven Spielberg will be actively involved — the legendary director will even wield the megaphone for one.

Earlier this year, Reliance Big Entertainment (RBE) and Steven Spielberg’s DreamWorks Studios entered into a much-publicised US $825-million deal. The Michael Bay-helmed film ‘I Am Number Four’ is the first instalment of that venture. Says Stacey Snider, co-chair and CEO of DreamWorks Studios, “With the backing of Reliance, we are able to continue developing our slate and producing films for worldwide movie-going audiences…and with ‘I Am Number 4′, we’ll continue our successful partnership with Michael Bay who truly delivers movies that have mass global appeal.”

I Am Number 4’ is based on a novel co-written by ‘A Million Little Pieces’ author James Frey and Jobie Hughes. Al Gough and Miles Millar, the duo credited with scripting ‘Spiderman 2’, ‘The Mummy: Tomb Of The Dragon Emperor’, ‘Shanghai Noon’ and ‘Shanghai Knights’, will adapt it for the screen. The storyline follows a group of teenage alien refugees assimilating into high school on Earth when they discover that their home planet’s enemy is now hunting them on their new turf.