Hollywood’s cruellest casting couch predator: Howard Hughes was famed as a reclusive billionaire but a disturbing new book reveals he handpicked scores of young girls as playthings on false promises of fame 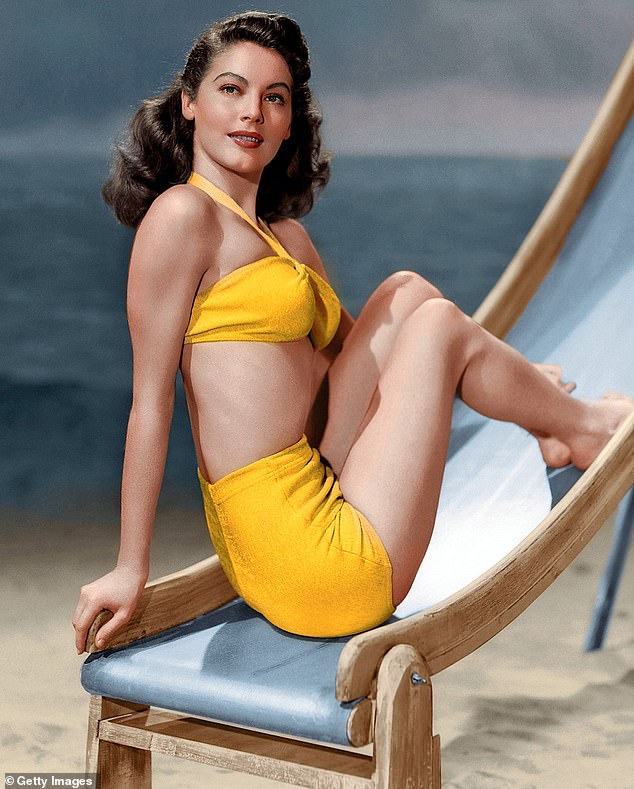 The search for fresh ‘talent’ would begin with a stack of newspapers and magazines. As he flicked through the pages, Howard Hughes was searching for only one thing: photographs of nubile young women.

They might be models, beauty queens or teenagers yet to graduate from high school. Once, it was a girl who had won a local fishing contest.

But was she as pretty as she seemed? From experience, Hughes knew better than to trust a grainy photograph — so he despatched aides to track down whichever girl had caught his eye, with orders to get her to pose for a set of new pictures.

He was very specific about the images he wanted. There had to be three of the girl sitting down, another three of her standing up; she also needed to be shot head-on and in profile, and without heavy make-up or fancy hairstyling.

So it was the mothers who were instructed to ensure that their girls always slept in their bras (to prevent droop and were never allowed to turn their heads more than 15 degrees to the left or right (only Hughes knew why).

Meanwhile, the young women were each assigned a furnished flat and an on-call driver — though few ever knew that he doubled as a spy for Hughes. Every moment of their days and nights was scheduled: dance, voice and acting classes, followed by dinner out, usually at Perino’s on Wilshire Boulevard, always chaperoned by the drivers.