How Much For A Torso?

Part 9: Body parts from American donors have been exported to at least 45 countries, and thousands of parts are sent abroad annually. Demand is high in nations where customs limit selling or dissecting their own dead. In the U.S., though, almost anything goes.

By JOHN SHIFFMAN and READE LEVINSON 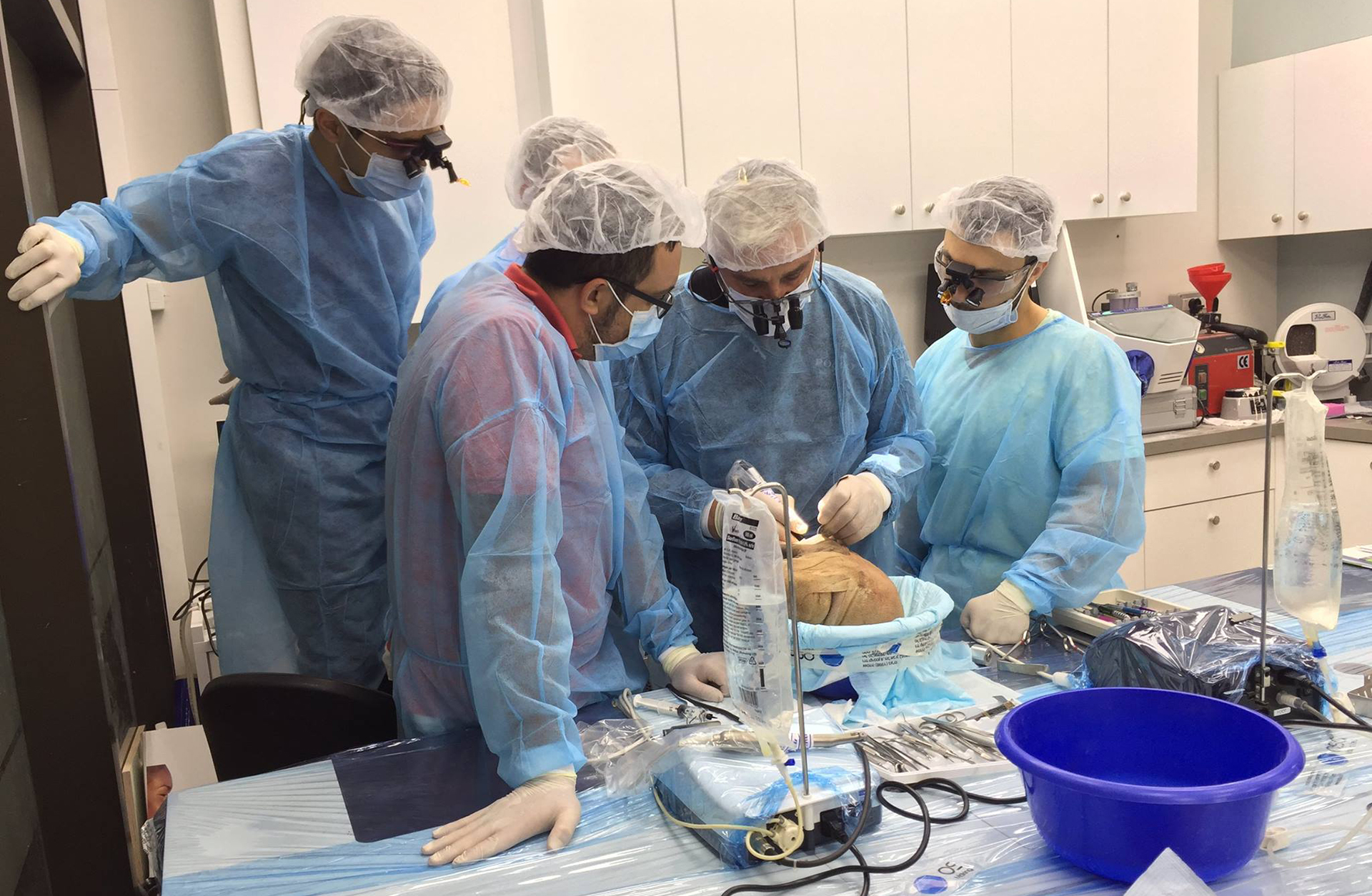 REMAINS FOR RENT: A U.S. body donation company leased the heads of dead Americans to a Tel Aviv dental training facility. The facility posted pictures of the training on Facebook in October, just before returning a shipment of heads to the United States. That shipment was intercepted by U.S. border agents because the manifest mislabeled the package of heads as “electronics.” REUTERS/Handout

According to the manifest, the shipment bound for Europe included about 6,000 pounds of human remains valued at $67,204. To keep the merchandise from spoiling, the container’s temperature was set to 5 degrees Fahrenheit.

The body parts came from a Portland business called MedCure Inc. A so-called body broker, MedCure profits by dissecting the bodies of altruistic donors and sending the parts to medical training and research companies.

MedCure sells or leases about 10,000 body parts from U.S. donors annually, shipping about 20 percent of them overseas, internal corporate and manifest records show. In addition to bulk cargo shipments to the Netherlands, where MedCure operates a distribution hub, the Oregon company has exported body parts to at least 22 other countries by plane or truck, the records show.

Among the parts: a pelvis and legs to a university in Malaysia; feet to medical device companies in Brazil and Turkey; and heads to hospitals in Slovenia and the United Arab Emirates.

Demand for body parts from America — torsos, knees and heads — is high in countries where religious traditions or laws prohibit the dissection of the dead. Unlike many developed nations, the United States largely does not regulate the sale of donated body parts, allowing entrepreneurs such as MedCure to expand exports rapidly during the last decade.

No other nation has an industry that can provide as convenient and reliable a supply of body parts.