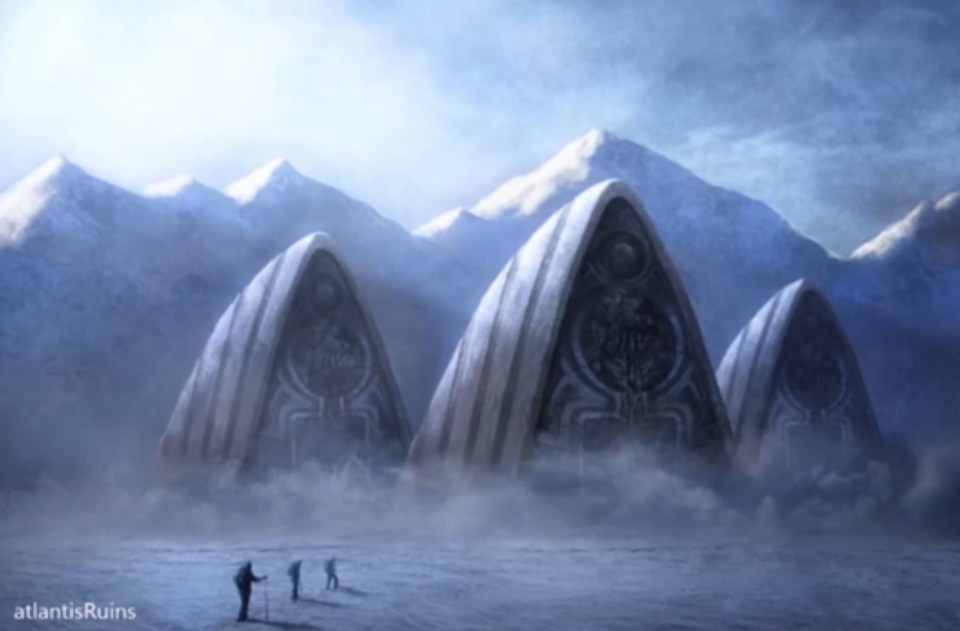 THERE could be a hidden city frozen underneath Antarctica, according to shock claims.

The huge continent is an icy mass, and is currently only inhabited by scientific researchers and penguins thanks to its freezing temperatures.

Rumours of a hidden city have been floating about for years, as conspiracy theorists and even some scientists claim the freezing continent is actually the home of the legendary Lost City of Atlantis.

One scientific theory claims that once upon a time Antarctica was ice-free and home to an ancient civilisation.