from the Pioneer Press 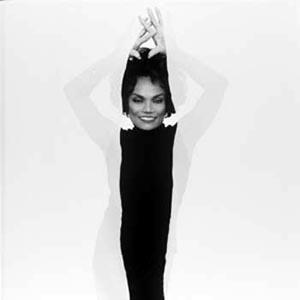 NEW YORK — Eartha Kitt, a sultry singer, dancer and actress who rose from South Carolina cotton fields to become an international symbol of elegance and sensuality, has died, a family spokesman said. She was 81.

Kitt, a self-proclaimed “sex kitten” famous for her catlike purr, was one of America’s most versatile performers, winning two Emmys and nabbing a third nomination. She also was nominated for several Tonys and two Grammys.

Her career spanned six decades, from her start as a dancer with the famed Katherine Dunham troupe to cabarets and acting and singing on stage, in movies and on television. She persevered through an unhappy childhood as a mixed-race daughter of the American South and made headlines in the 1960s for denouncing the Vietnam War during a visit to the White House.