Rules of attraction: Why it’s time to rethink how gravity works

Fresh suspicions have reopened the case against dark matter, forcing a fundamental rethink of the familiar force that keeps our feet on the ground 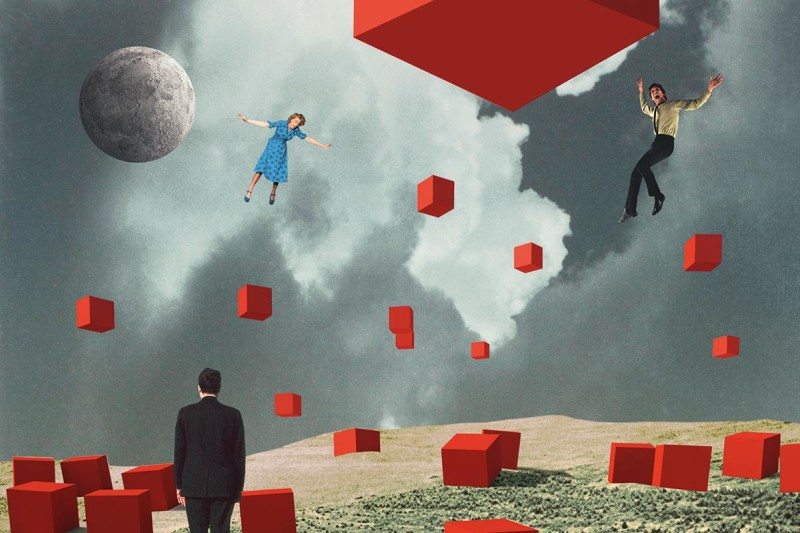 GRAVITY is supposed to be reliable. It’s the familiar force that keeps our feet on the ground and Earth’s atmosphere from hurtling into space. On grander scales, it has shaped the evolution of the universe. What a shame, then, that it sometimes lets you down. To square the whirligig rotations of galaxies and galaxy clusters with our picture of gravity, we have to invent a whole new form of matter that no one has ever seen: dark matter. To explain why the universe’s expansion is accelerating, we have to conjure up an equally mysterious essence known as dark energy.

But what if we never really knew gravity at all? What if out there, beyond where we can easily keep our eye on it, the universal force doesn’t stick to the rules?

It’s a heretical idea, if not an entirely novel one. Now though, renewed scrutiny of galaxies and surprises from the realm of quantum information theory are reinvigorating the quest to rethink gravity. Radical ideas are emerging that amount to a fundamental transformation of how we understand space-time – and what gravity really is. In this picture, dark matter ceases to exist. And dark energy, rather than being something that works against gravity, might be part of what creates it.