According to Entertainment Weekly, the reason God inked a recent book deal with Simon & Schuster is because he’s “tired of being misinterpreted.” 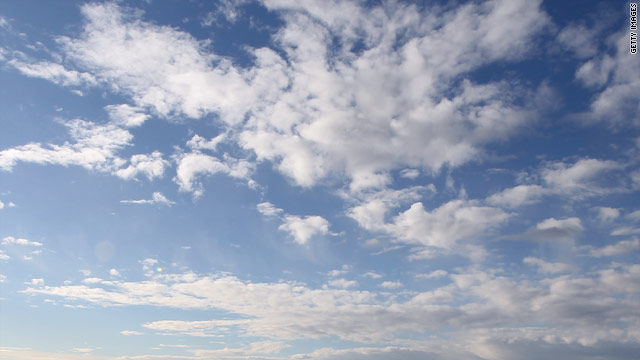 The higher power recently spoke with EW about his upcoming memoir – as told to former “Daily Show” exec David Javerbaum – his Twitter account and (but of course!) Justin Bieber.

(It turns out that Javerbaum and God are represented by the same literary agency, according to a release from Simon & Schuster. He’s also co-authored “America: The Book” and “Earth: The Book,” as well as “What to Expect When You’re Expected: A Fetus’s Guide to the First Three Trimesters.”)

The interview with God, which EW notes was just maybe aided by Javerbaum, cites James Frey, the Brothers Grimm, Aesop and Hans Christian Andersen as literary influences. The memoir will apparently cover a variety of topics, including: “[t]he secret history of Adam and Steve; what it was like working with Moses, St. Peter, Mohammed and other legends of the field; which sports teams I truly root for (hint: Go Blue Jackets!); and, because I can see everyone at all times, I will have much to offer by way of celebrity gossip. It will be in a section that I will call ‘God-sip’!”