from The Daily Star

NASA to crash 13,500mph spacecraft into ASTEROID in mission to stop deadly strike on Earth

NASA is planning to smash a spacecraft into an asteroid in the next phase of its planetary defence experiment. 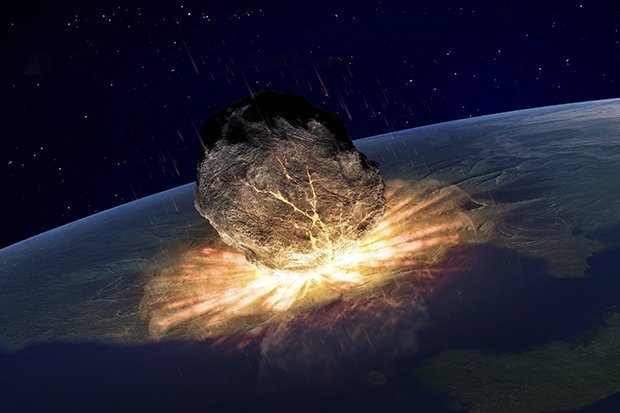 The US space agency is working on the most fiery and crucial stage of its Double Asteroid Redirection Test, DART.

The experiment will be the latest in NASA’s mission to protect Earth from deadly asteroid strikes.