People who are really good at swearing have an important advantage 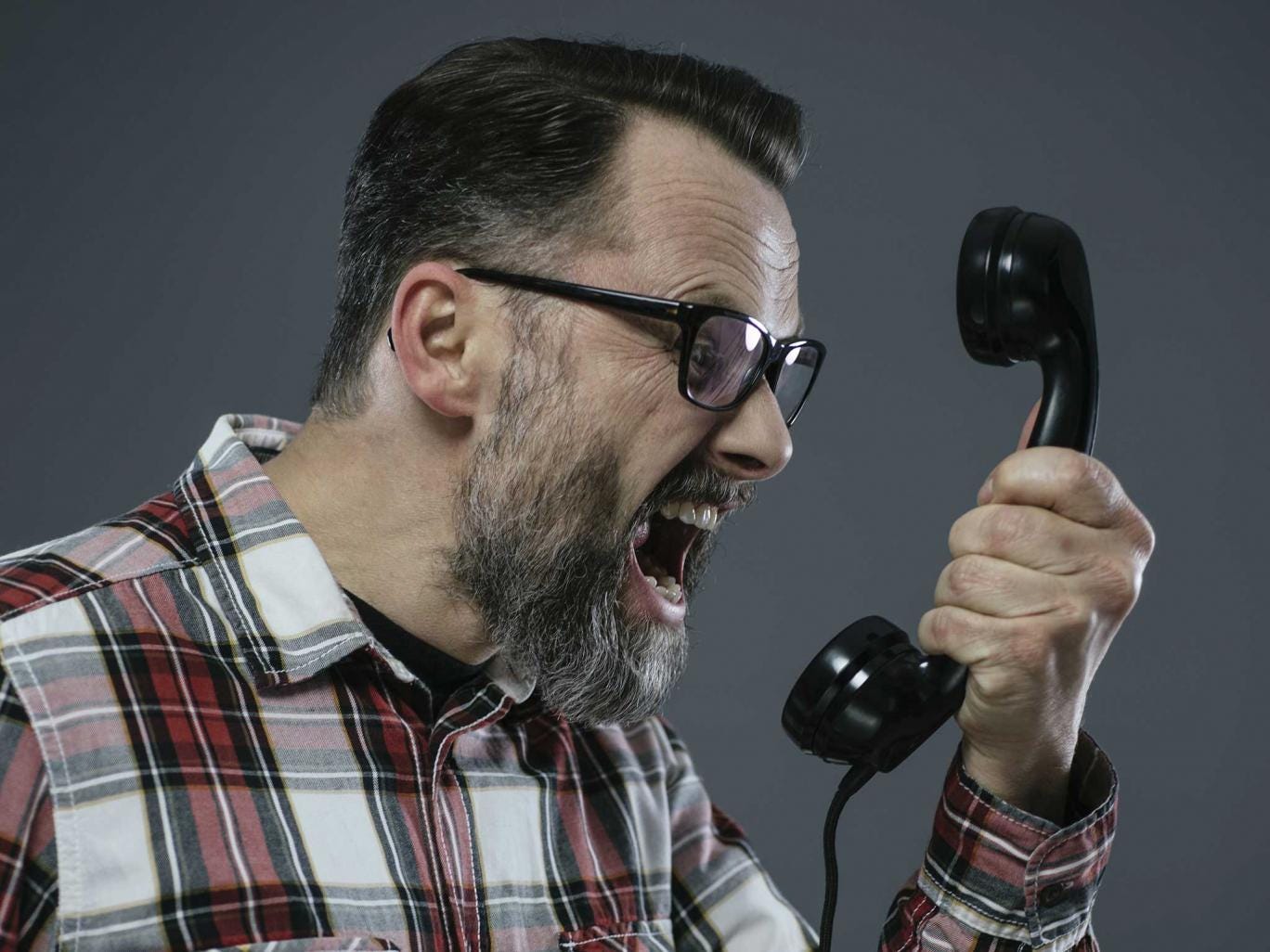 Those who are liberal in their use of swear words are not the lazy and uneducated individuals they are often made out to be, a new study claims.

In fact, a well-stocked vocabulary of swear words is actually a healthy indicator of other verbal abilities.

Writing in the Language Sciences journal, US-based psychologists Kristin Jay and Timothy Jay, dismiss the long-held belief that swearing is a sign of inarticulateness.

Working with the “poverty of vocabulary” concept (the assumption that people swear because they lack the intellectual capacity to find another way to express themselves) their experiment aimed to find out whether those more fluent in the art of swearing are less fluent in other forms of vocabulary.