Everything We Think We Know Is Wrong

14,000-Year-Old Piece Of Bread Rewrites The History Of Baking And Farming 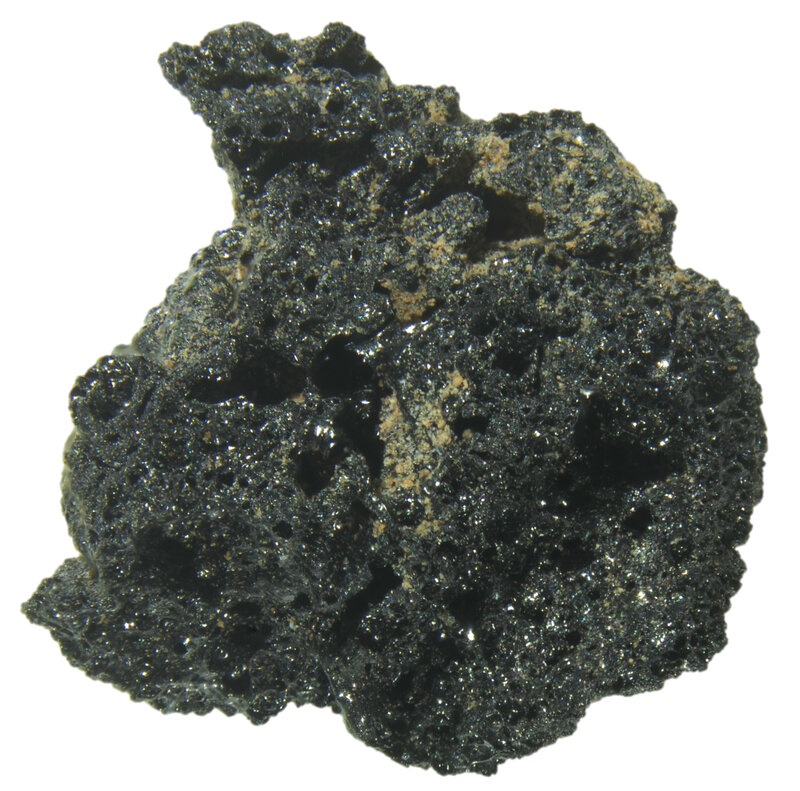 When an archaeologist working on an excavation site in Jordan first swept up the tiny black particles scattered around an ancient fireplace, she had no idea they were going to change the history of food and agriculture.

Amaia Arranz-Otaegui is an archaeobotanist from the University of Copenhagen. She was collecting dinner leftovers of the Natufians, a hunter-gatherer tribe that lived in the area more than 14,000 years ago during the Epipaleolithic time — a period between the Paleolithic and Neolithic eras.

Natufians were hunters, which one could clearly tell from the bones of gazelles, sheep and hares that littered the cooking pit. But it turns out the Natufians were bakers, too –at a time well before scientists thought it was possible.