Newsflash: Readers around the world are given the chance to win a million dollars in gold by solving the clues of a super-puzzle! 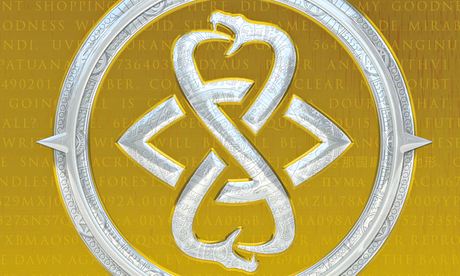 The first novel in James Frey’s Endgame series, The Calling, is set for release in 36 countries on 7 October 2014, and today publishers HarperCollins have revealed its golden cover. But there’s more!

As a surreal real-life tie-in, readers across the globe can solve clues both within the book and in the outside world to be in with a chance of winning the extraordinary prize this cover represents. Very mysterious! The prize, a million dollars in gold, is going to be displayed in a soon-to-be-revealed public location…