Death of a Car Salesman: How Soon Will We All Be Buying Our Cars Online? 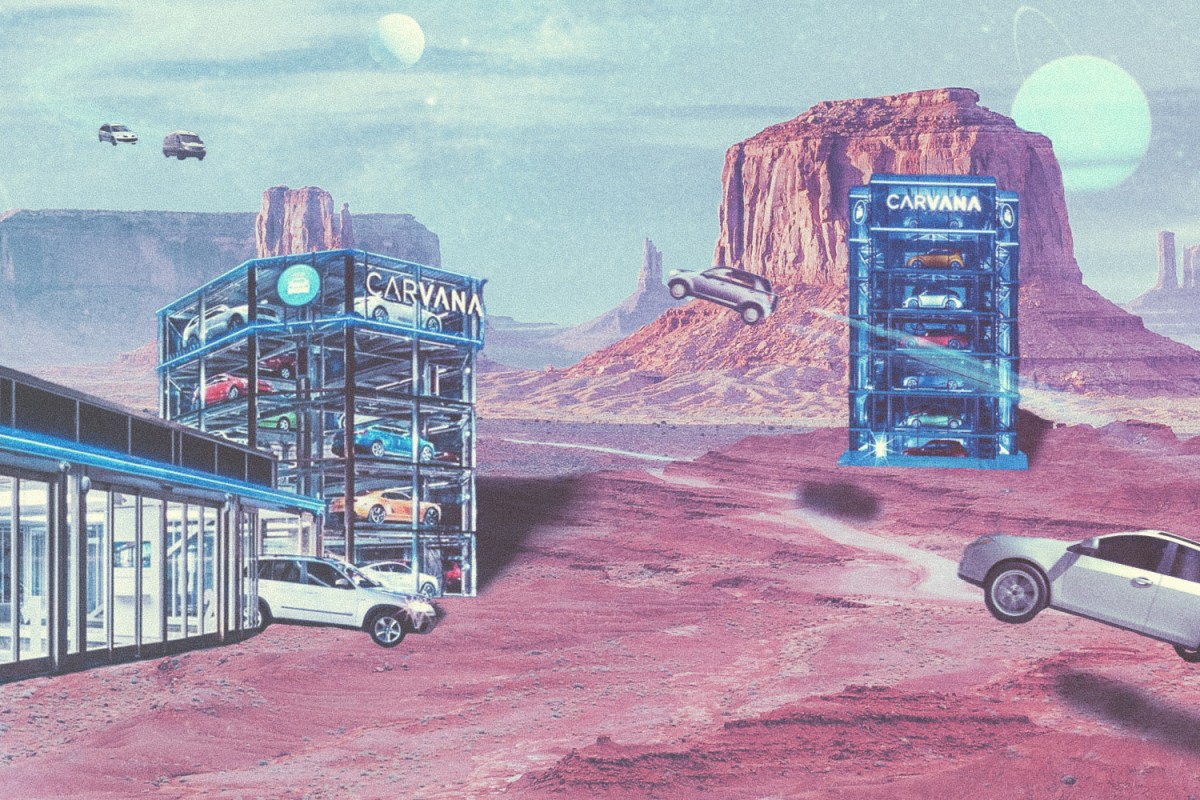 You probably know Carvana for their car vending machines, but they’ve got much bigger plans. Gabe Serrano for InsideHook/Carvana/Getty

In the history books, the car story of the pandemic will be, without a doubt, Tesla. Elon Musk’s electric vehicle maker captured the attention of financial leaders, other automakers and the general public due to the company’s meteoric stock market rise (as well as the CEO’s dangerous, brainless Twitter rhetoric). When we tried to figure out how a relatively small automaker became the most valuable in the world, one expert summed it up like this: Tesla is not a traditional car manufacturer, it’s a tech company, and as such it has much greater potential.

Carvana certainly isn’t as sexy as Tesla, but it’s the other car story you need to know from the pandemic, one with potentially more immediate impacts on your life. And it has many of the same hallmarks: the company’s business model seems simple — an online used car retailer you probably know from their distinctive “vending machines” — but it’s their proprietary tech that’s important. They’ve gained prominence in a short time, becoming the second largest used car retailer in the U.S. in eight years, and the stock price has been on a tear this year, hitting a high in March 2021 that was almost triple the company’s high before the pandemic was declared.