‘Changing the Subject,’ by Sven Birkerts 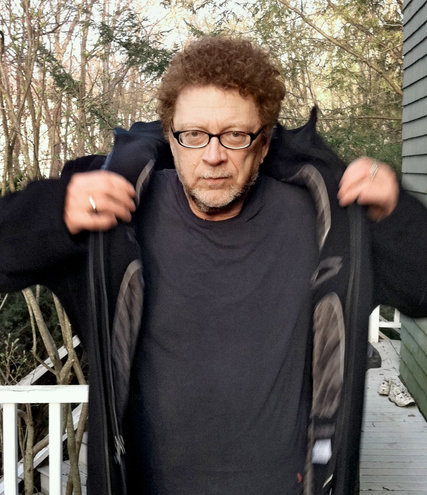 Sven Birkerts is an anxious man. By turns he is frightened, terrified, alarmed, filled with dread. On one occasion he shudders in his core; mostly he is just plain worried. What concerns him, a concern he is eager to transmit to us, is the rapid spread of computer, Internet and telephone technologies and more specifically what those technologies are doing to our minds. Forever glued to screens of one kind or another, clicking compulsively on the links others provide for us, we are losing the ability to concentrate, growing more itchy and agitated by the day, allowing our consciousness to be fragmented and dispersed. Our very selfhood is under threat as we are invited to think of achievement as a collective, rather than individual goal, a contribution to Wikipedia rather than a distinctive personal statement. At every step the Internet or GPS navigator puts us at a remove from the world and from our fellow human beings, deprives us of the agency we enjoyed when we had to go out and find things for ourselves rather than have them suggested to us. “Rewired,” as neuroscientists have now demonstrated, to adapt to the fitful back and forth of the web, our brains are no longer fit for the sustained attention that literature requires. Fewer young people are choosing to study the humanities. Fewer great works of art are being produced. There is a real risk of individuality being submerged in system. To make matters worse, a vast majority of people seem entirely happy with this state of affairs, to the point that anyone questioning the value of the new technologies is immediately deemed a Luddite if not a dinosaur.