Bureaucracy Lands On The Moon

Exclusive – The FAA: regulating business on the moon 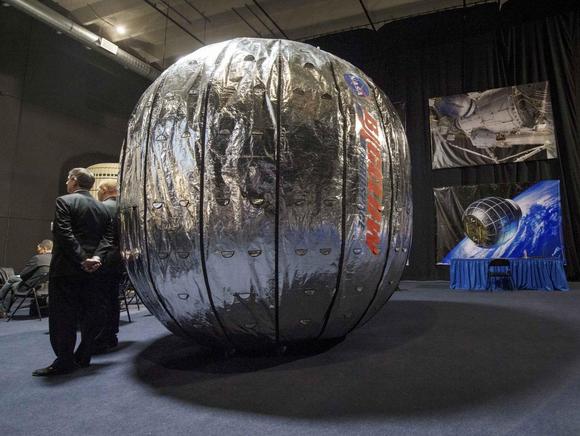 (Reuters) – The United States government has taken a new, though preliminary, step to encourage commercial development of the moon.

According to documents obtained by Reuters, U.S. companies can stake claims to lunar territory through an existing licensing process for space launches.

The Federal Aviation Administration, in a previously undisclosed late-December letter to Bigelow Aerospace, said the agency intends to “leverage the FAA’s existing launch licensing authority to encourage private sector investments in space systems by ensuring that commercial activities can be conducted on a non-interference basis.”

In other words, experts said, Bigelow could set up one of its proposed inflatable habitats on the moon, and expect to have exclusive rights to that territory – as well as related areas that might be tapped for mining, exploration and other activities.

However, the FAA letter noted a concern flagged by the U.S. State Department that “the national regulatory framework, in its present form, is ill-equipped to enable the U.S. government to fulfill its obligations” under a 1967 United Nations treaty, which, in part, governs activities on the moon.

The United Nations Outer Space treaty, in part, requires countries to authorize and supervise activities of non-government entities that are operating in space, including the moon. It also bans nuclear weapons in space, prohibits national claims to celestial bodies and stipulates that space exploration and development should benefit all countries.