Essence of reality: Hunting the universe’s most basic ingredient

Drill down past molecules, atoms, and fundamental particles and where do you end up? We might finally be about to find out 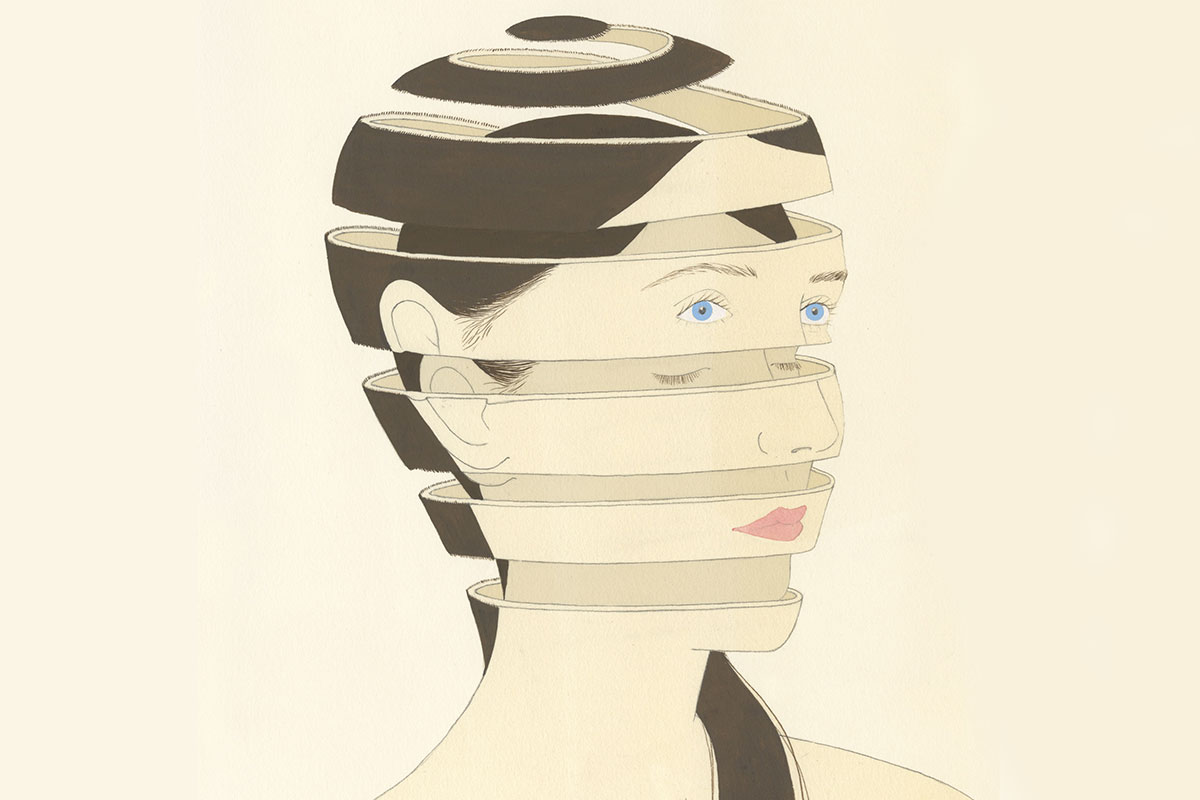 STRETCH out your hand. Ever wonder what it’s made of? The skin masks flesh, blood and bone sure enough. But those tissues are made of molecules, which are made of atoms. And atoms are made of electrons, protons and neutrons. It’s only when we drill down to fundamental particles and energy that we reach bedrock.

Or do we? The history of physics certainly gives us pause. For more than 300 years we have been asking ourselves about the true nature of reality – what, ultimately, stuff is made of. Time and again, we have found another layer beneath what we thought was the lowest. What’s more, with each new depth we plumb, our old understanding of reality is swept aside.

Now we could be on the cusp of another revolution, thanks to efforts to reconcile our two most successful but incompatible theories of reality. Not particles, energy, space,time or anything else we might think of as fundamental truly is: instead, the essence of reality is a thing whose workings we’re only just beginning to grasp.

Every age has had its own list of reality’s basic elements. For the philosopher Democritus, everything was made of atoms. For Aristotle, it was earth, air, water and fire. In the late 19th century, all the talk was of the luminiferous ether, a medium which was thought to carry light.

For most of the past three centuries, however, Newton guided our thoughts on what all things are made of. He thought that reality had three elementary components: time, a cosmic clock ticking away in the background; particles with mass; and a space in