By Clay Carey
THE TENNESSEAN 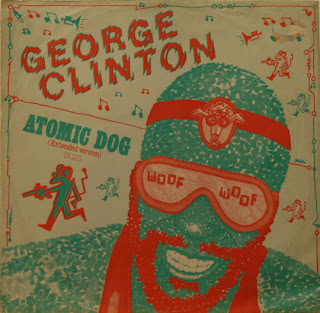 Bridgeport Music, the company that administers Clinton’s work, sued Universal Music Group for copyright infringement over those words in 2001. At issue: the 1998 release of “D.O.G. in Me,” a song by hip-hop and R&B group Public Announcement, one of Universal’s artists. In the song, Bridgeport claimed, Public Announcement wrongfully used the words “bow wow wow, yippie yo, yippie yea,” as well as a repetitive use of the word “dog” in ways that infringe on Clinton’s copyright.

Clinton and two other songwriters first penned the phrase in 1982 while writing “Atomic Dog,” one of Clinton’s best-known works.