from AFP via Yahoo! News 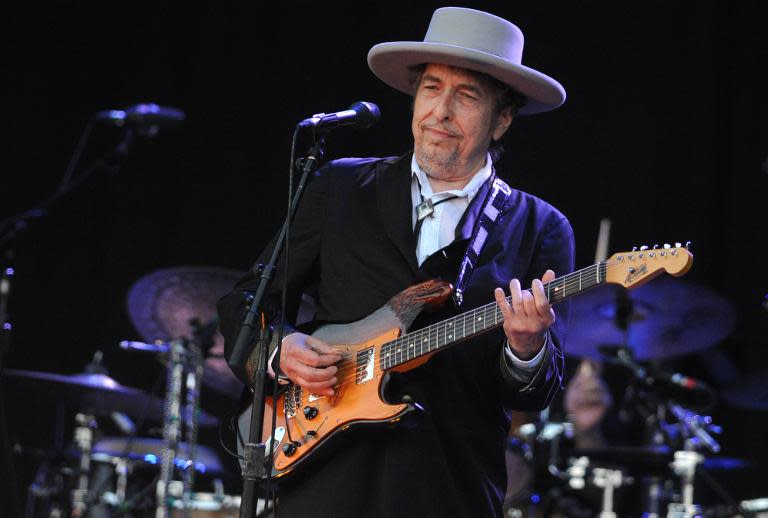 Paris (AFP) – Bob Dylan has been charged with incitement to hatred in France after he was quoted comparing Croats with Nazis in an interview with Rolling Stone magazine, a judicial source said Monday.

The world-famous American singer was questioned and charged last month while on a visit to Paris during which he gave several concerts and was awarded the Legion d’Honneur, one of France’s top honours, the source said.

The charge against him centres on a 2012 interview with Rolling Stone magazine during which he compared the relationship between Croats and Serbs to that of the Nazis and the Jews.

“This country is just too fucked up about colour…. People at each other’s throats just because they are of a different colour,” Dylan told Rolling Stone, discussing race relations in the United States.

“Blacks know that some whites didn’t want to give up slavery — that if they had their way, they would still be under the yoke, and they can’t pretend they don’t know that.

“If you got a slave master or Klan in your blood, blacks can sense that. That stuff lingers to this day. Just like Jews can sense Nazi blood and the Serbs can sense Croatian blood.”

The charge came after the Council of Croats in France (CRICCF) filed a complaint about the comments.