from The Orlando Sentinel 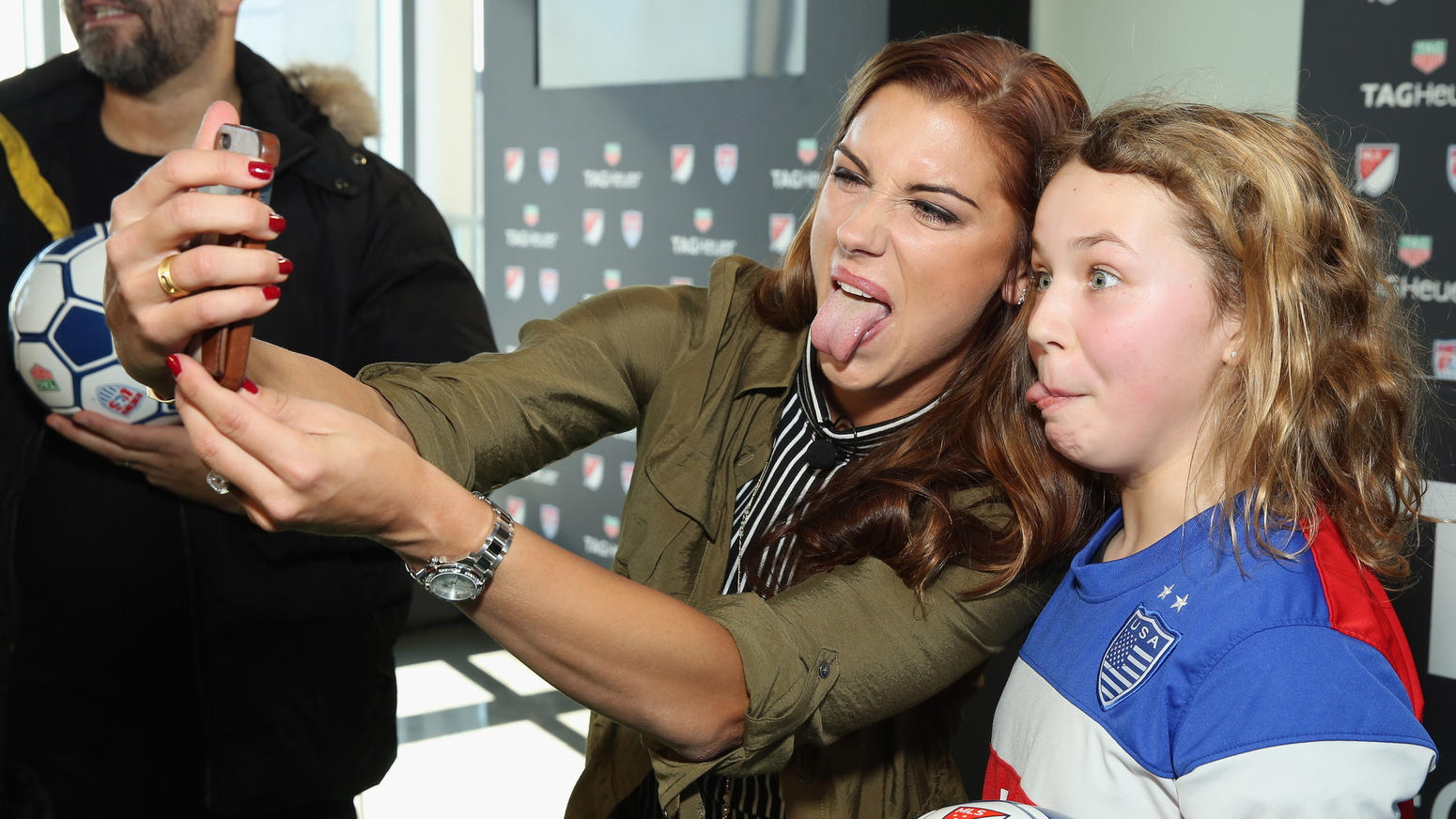 Alex Morgan is a powerhouse on the pitch.

She’s put the ball into the back of the net six times since January for the U.S. Women’s National Team.

One of those goals, as Sports Illustrated noted, was the fastest in U.S. soccer history. She scored on Costa Rica earlier this month just 12 seconds after kickoff.

Morgan, who is set to start training next month for the Orlando Pride, is also half of Central Florida’s newest and most internationally known power couple. Her husband, Servando Carrasco, is a midfielder for Orlando City.

But Morgan isn’t just about stats. She is channeling all of that power — on and off the field — into feeding the minds of girls hungry for someone to look up to.

Soccer is one of the most popular youth sports in the country.

“But there wasn’t really anything out there for young girls to watch or to read or to follow other than the women’s national team,” said Morgan, 26.

So when an author she knows approached her a few years ago with the idea to create her own series, she said it was a “no brainer.”

The result was “The Kicks,” now a series of six books Morgan created that are centered on fictional 12-year-old Devin Burke, who had to move cross-country with her family only to find that her new school’s soccer team was lousy.

The book revolves around themes like leadership, friendship and perseverance.

Last year Amazon Prime picked up “The Kicks” as one of its original series.