The Hard Truth About the West’s Wild Horse Problem 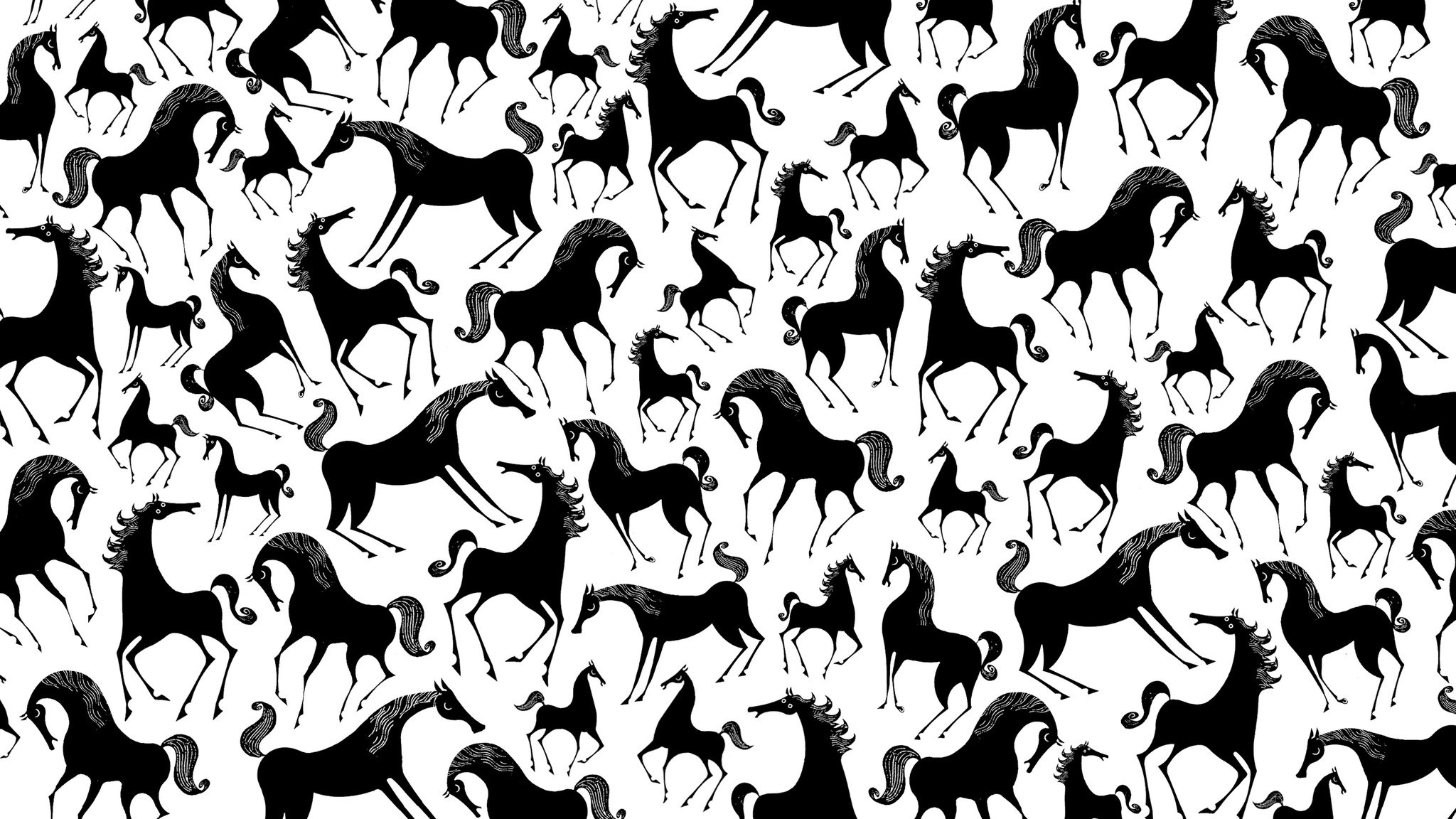 We have a wild horse problem — and it’s having a devastating impact on these majestic animals that so many of us love.

I grew up on a farm in Idaho. No one has to show me how to put a saddle on a horse. I respect these powerful animals and consider them emblems of the West. But though we may envision bands of mustangs sprinting through lush fields of tall grasses, we have to realize that the truth is much bleaker.

The federal government’s Wild Horse and Burro Program is broken, leaving thousands of animals to starve. The Bureau of Land Management says that the nearly 27 million acres it manages for wild horses and burros can sustain only about 27,000 animals. This year, the bureau estimates that there were more than 72,000 wild horses on the land, almost 50,000 too many and all fighting to survive.

Making matters worse, wild horses are very fertile; their population increases 20 percent a year, meaning the number of wild horses will double in the next four years. Overgrazing by these horses has also hurt local deer and elk populations. The range could take a generation to recover.

This isn’t just a horse management disaster, it’s a financial disaster too. In addition to the 72,000 horses it oversees on the range, the B.L.M. keeps about 45,000 horses that it has removed from the wild in corrals, off-range pastures and in sanctuaries. Over their lifetime, these horses will cost taxpayers roughly $1 billion overall, according to the B.L.M. That’s $1 billion we could otherwise spend on defense, education, job training or any other worthy cause.

But the alternative for these horses is starving in the wild. For example, in 2015, the B.L.M. employees were dispatched to a desert in Nevada outside of Las Vegas to round up about 200 wild horses that were reported to be starving to death. Federal land managers had determined that the 100,000-acre expanse where these horses were grazing produced only enough grasses and water to sustain 70 horses.

Bureau employees discovered nearly 500 horses. They had pounded their range to powder; the desert grasses that remained had been eaten to the nubs. Nearly 30 were in such poor condition they had to be euthanized, and many others were on the brink of death.

How can anyone consider this acceptable?