What is Area 51? And why is it so secretive? 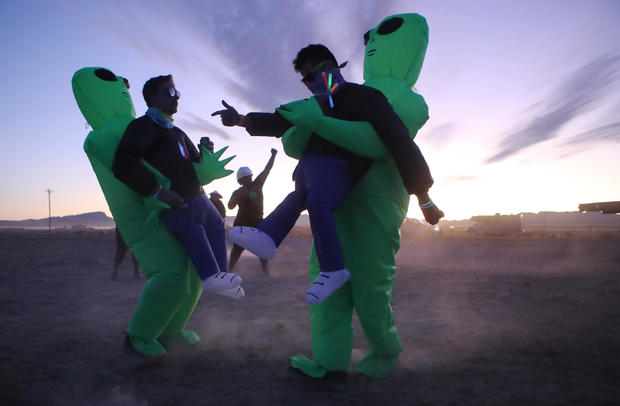 It’s been a perennial American obsession for more than 50 years. It’s provided a shadowy backdrop for shows like “The X-Files” and movies like the 1996 summer blockbuster “Independence Day.” And in 2019, this well-known but little-understood location took over social media when one jokester inspired millions of people to RSVP “yes” to trespassing.

The place: Area 51, a remote patch of desert some 83 miles north-northwest of Las Vegas, next to a salt flat at the foot of a mountain. This military outpost — and what’s happened inside it — is so top-secret that its very existence was disputed until 2013.

In short, Area 51 was created during the Cold War to help America peek in on the Soviet Union. But, because of its clandestine beginnings and cutting-edge tech, many Americans came to associate the base with extraterrestrial ships and little green men.