30 Years Of Meat Is Murder 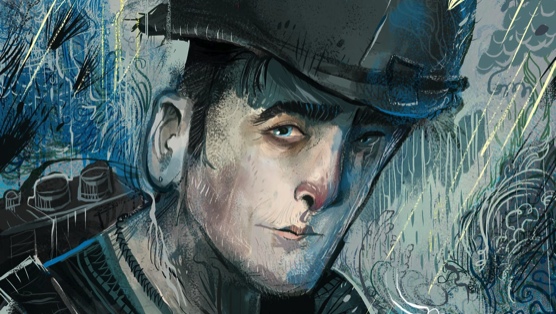 Thirty years ago, The Smiths followed up a self-titled debut album which featured songs like “This Charming Man” and “Hand in Glove” with a record called Meat is Murder. It may not have the visceral punch of the debut, the gothic beauty and cohesion of The Queen is Dead or the pop confidence of Strangeways, Here We Come, but it’s still my favorite of their records, the reason for that being that this is the record in which all of the members of the band showed off their chops in equal measure to the best of their abilities. Don’t believe me? Listen to the first 10 seconds of “Barbarism Begins at Home” and we can talk again after. The fact it was their only No. 1 album on the UK Charts is further testament to its greatness.

To set the scene, let’s talk about music in 1985. In February of that year, two songs held the No. 1 spot: “I Want to Know What Love Is” by Foreigner and “Careless Whisper” by Wham! Schmaltz and sax riffs were reigning supreme. The only other album of importance to the latter-day post-punk movement to be released that month was Night Time by Killing Joke. Tears for Fears’ Songs from the Big Chairdropped too, just in case you were wondering what kind of rad pop music was available to consumers during that month. Then in walk The Smiths ready for their round two.

Allow yourself to feel small in the presence of the group’s overwhelming talent. Johnny Marr was 21 when this record was released. This means he’d written “How Soon is Now?” at that point in his life, and all I’m doing is writing about how amazing that is. Andy Rourke and Mike Joyce’s rhythm section never gripes for unnecessary authority over the songs but when they’re in the spotlight, they always shine. Morrissey’s eloquence and command over the English language can be deceptive. Sometimes it’s easy to forget how recently these Manchester masterminds graduated from the institutions they decry. Their music is so fully formed it’s hard to believe it was being written by people in their early to mid twenties.