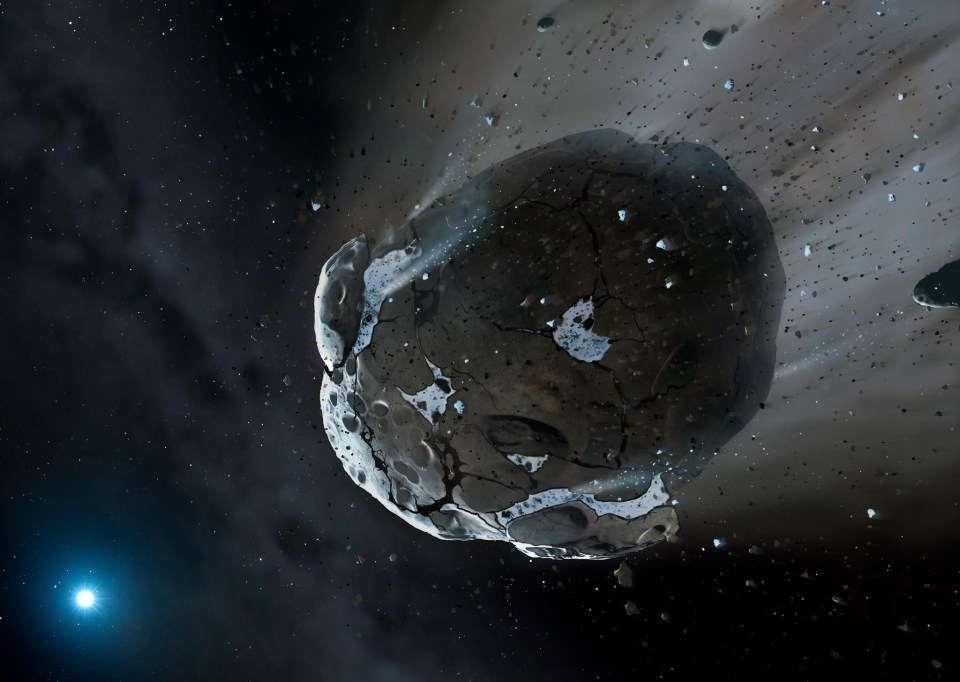 SCIENTISTS have just spotted an asteroid which will brush past Earth this evening.

The space rock – estimated to be around 82ft in size – belongs to the Aten group of asteroids.

Several of the thousands of Atens have been classed as “potentially hazardous” because of their proximity to Earth.

It was only spotted on Monday by astronomers and is the fourth Near-Earth Asteroid to pass this year, according to eagle-eyed asteroid watchers.