$2.5 Billion Per Annum On Oreos 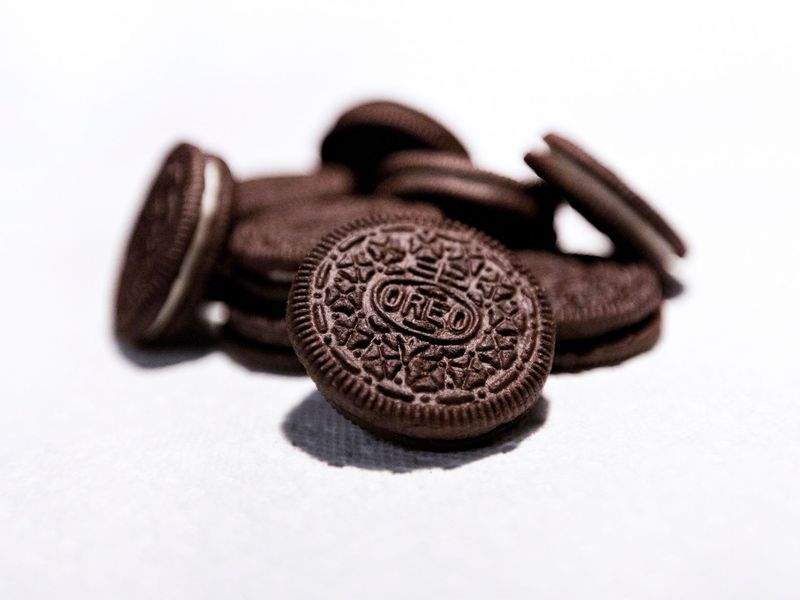 The Oreo is going through a bit of a renaissance. Sure the beloved sandwich cookie has been around for over a century, but it’s made headlines recently with its introduction of novelty flavors. Oreos now come in flavors like cookie dough, watermelon, peanut butter, caramel apple, and many more. So far, 2015 has already seen the debut of the Red Velvet Oreo and, if rumors are true, a S’mores flavor is coming soon. According to Quartz, Oreo is currently the most popular cookie in the world, and it doesn’t look like that’s going to change anytime soon. Below, Oreo by the numbers:

5: How many times more Oreos sell each year than boxes of Kraft Macaroni and Cheese.