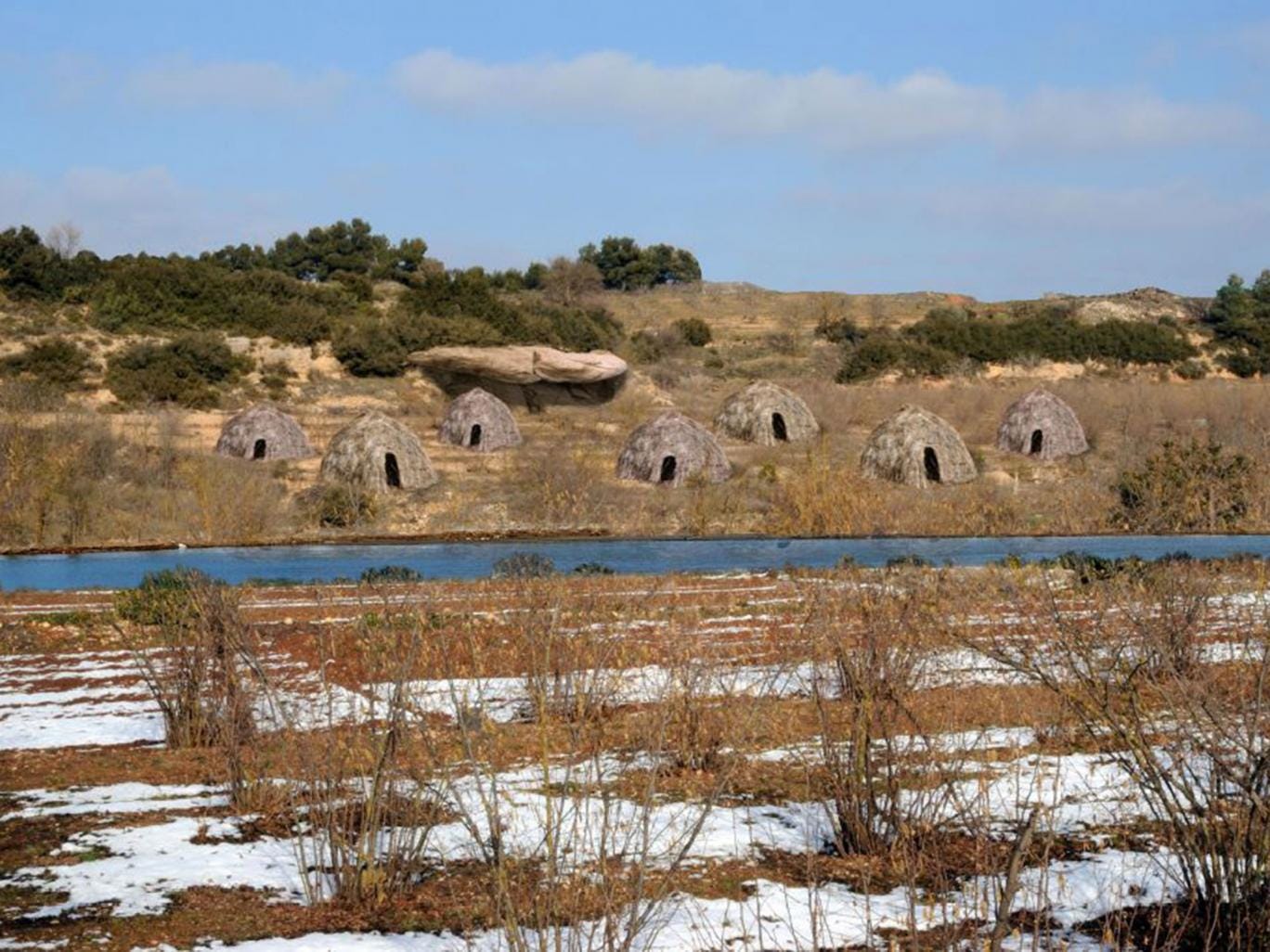 On a Spanish river bank 14,000 years ago, someone carved seven semi-circular shapes on a rock. Whether the artist realised the significance of the work is unknown – but, according to archaeologists, the resulting doodle could well be humanity’s first architectural drawing.

Researchers have put forward evidence that the granite slab discovered on a prehistoric site near Barcelona carries a depiction of a campsite built by early hunter-gatherers as they roamed the Iberian peninsula in search of prey.

If the picture is of semi-circular huts, it is likely to have been the work of a Paleolithic rule-breaker who shook up the artistic orthodoxy of the day in much the same way as that other, much later Spanish iconoclast, Pablo Picasso.