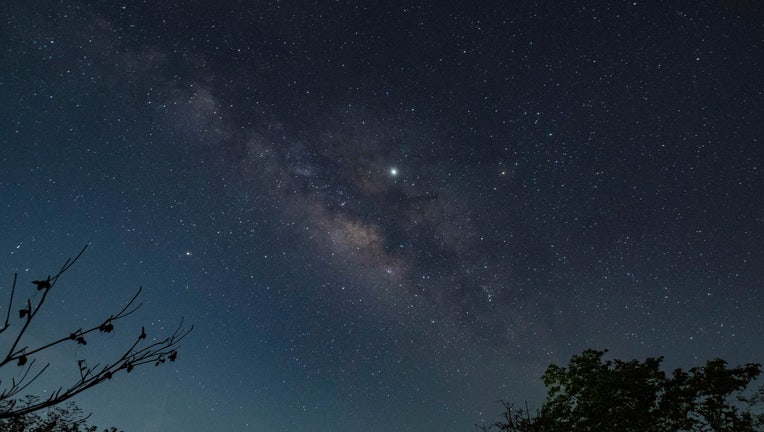 The two largest planets in the solar system, Jupiter and Saturn, have fascinated astronomers for hundreds of years. But the two gas giants will do something next month not seen since the Middle Ages — they will look like a double planet.

The rare occurrence will happen after sunset on Dec. 21, 2020, the start of the winter solstice.