Andy Warhol’s Death: Not So Simple, After All 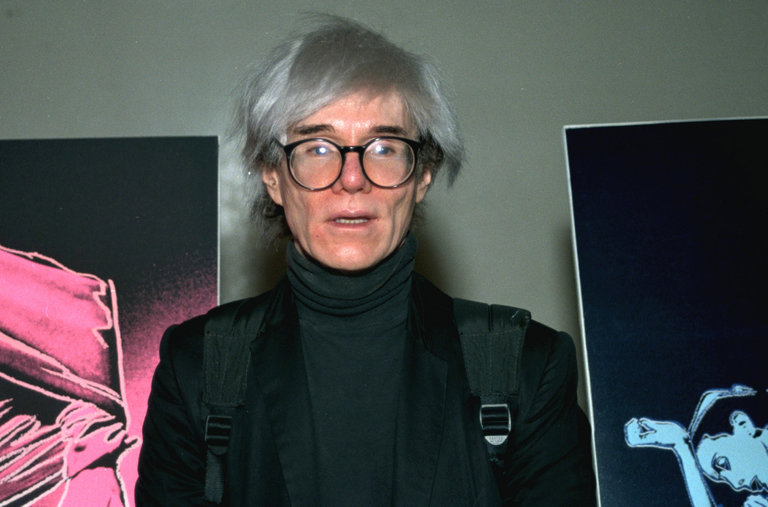 “Pop Icon Andy Warhol Dies After Routine Surgery” ran the headline in The Houston Chronicle. Time magazine questioned how “the country’s most famous pop artist dies in a prestigious big-city hospital after a rather routine gallbladder operation.”

A routine surgery: Some version of that story was repeated around the world in the days and decades after the death of the 58-year-old artist, the 30th anniversary of which is on Wednesday.

Dr. John Ryan, a medical historian and retired surgeon, has recast the story line. “This was major, major surgery — not routine — in a very sick person,” Dr. Ryan, emeritus chief of surgery at Virginia Mason Hospital in Seattle, said in a recent phone interview.