from The Boston Globe

CBS murder mystery will be set in Boston 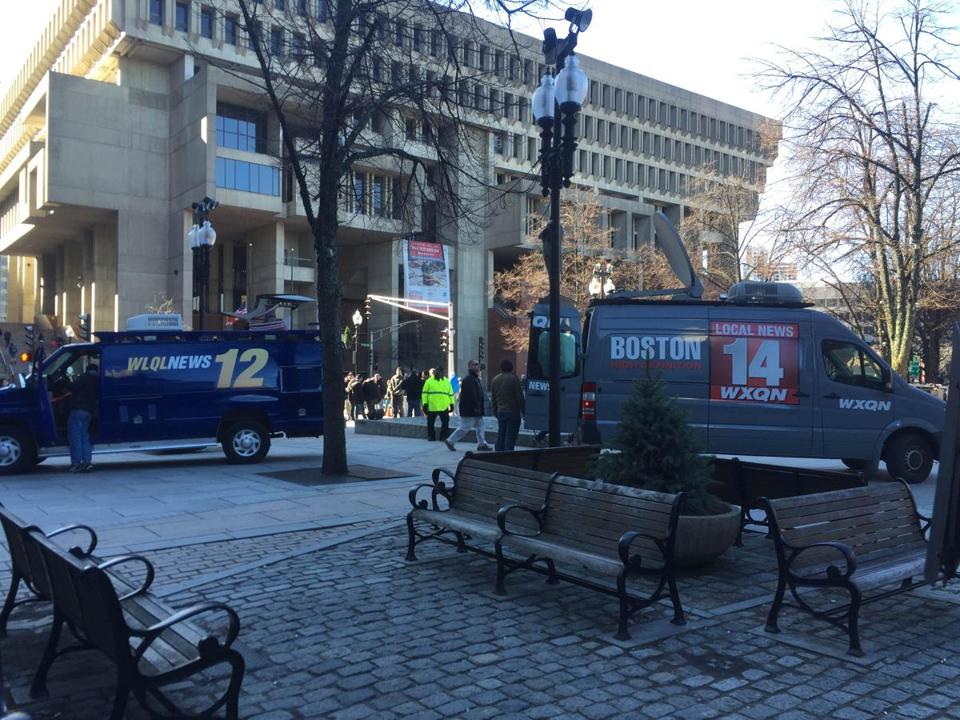 SAMA ABDULJAWAD FOR THE BOSTON GLOBE

Those cameras you saw in front of the Boston Public Library a few weeks ago were not affiliated with Mark Wahlberg’s Boston Marathon bombing movie, “Patriots Day.” They belonged to a television show “American Gothic,” which will premiere on CBS in June.

Showrunner Corinne Brinkerhoff, who earned her graduate degree from Boston University in 2004, confirmed that “Gothic” is set in Boston, and that the crew filmed scenes and exteriors at the BPL, Faneuil Hall, and City Hall. She said she’d hoped to film at Trinity Church, but her plans were cut short because of the last snowstorm.