Humans Made the Banana Perfect—But Soon, It’ll Be Gone 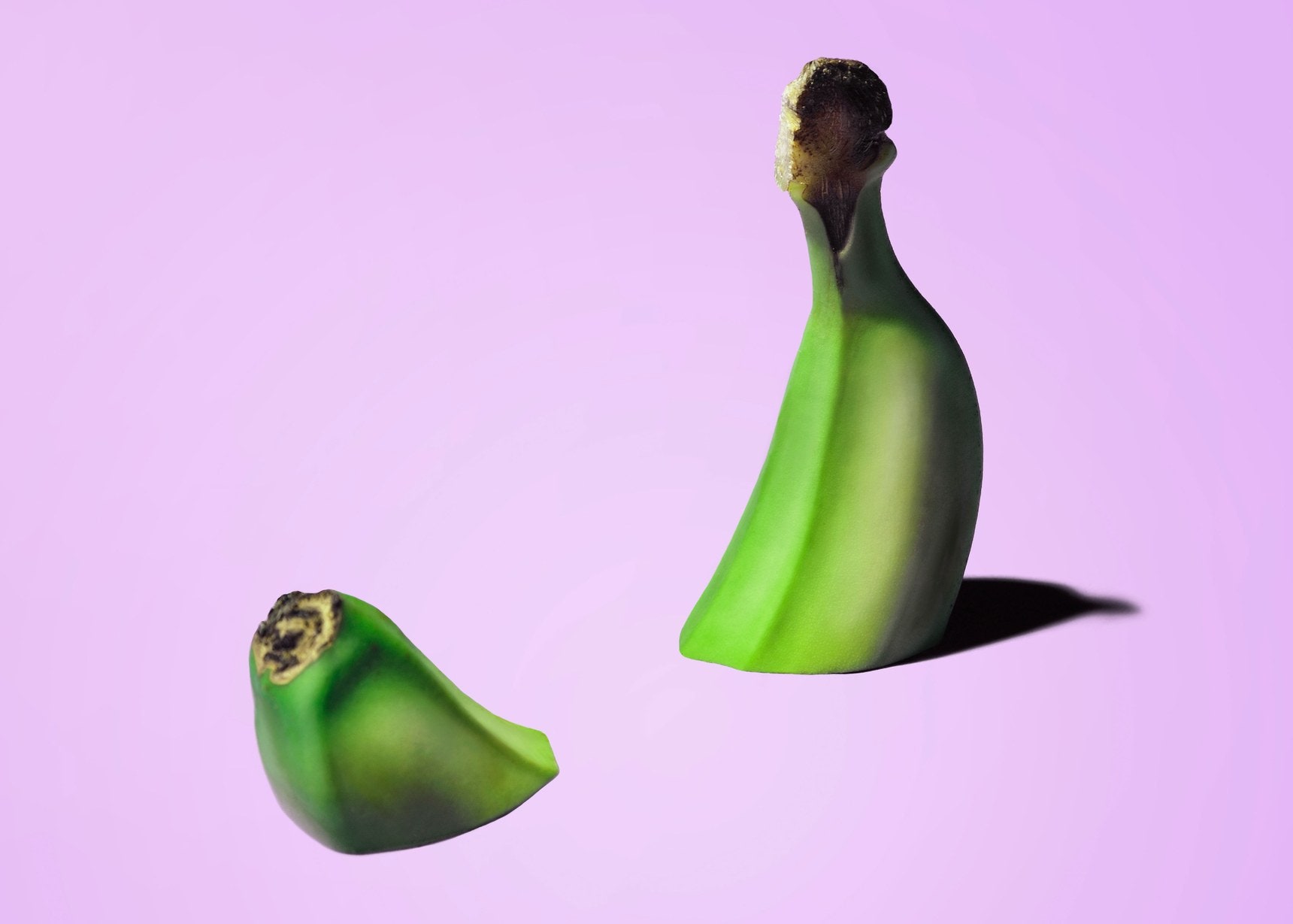 ON A PLATE, a single banana seems whimsical—yellow and sweet, contained in its own easy-to-open peel. It is a charming breakfast luxury as silly as it is delicious and ever-present. Yet when you eat a banana the flavor on your tongue has complex roots, equal parts sweetness and tragedy.

In 1950, most bananas were exported from Central America. Guatemala in particular was a key piece of a vast empire of banana plantations run by the American-owned United Fruit Company. United Fruit Company paid Guatemala’s government modest sums in exchange for land. With the land, United Fruit planted bananas and then did as it pleased. It exercised absolute control not only over what workers did but also over how and where they lived. In addition, it controlled transportation, constructing, for example, the first railway in the country, one that was designed to be as useless as possible for the people of Guatemala and as useful as possible for transporting bananas. The company’s profits were immense. In 1950, its revenues were twice the gross domestic product of the entire country of Guatemala. Yet while the United Fruit Company invested greatly in its ability to move bananas, little was invested in understanding the biology of bananas themselves.